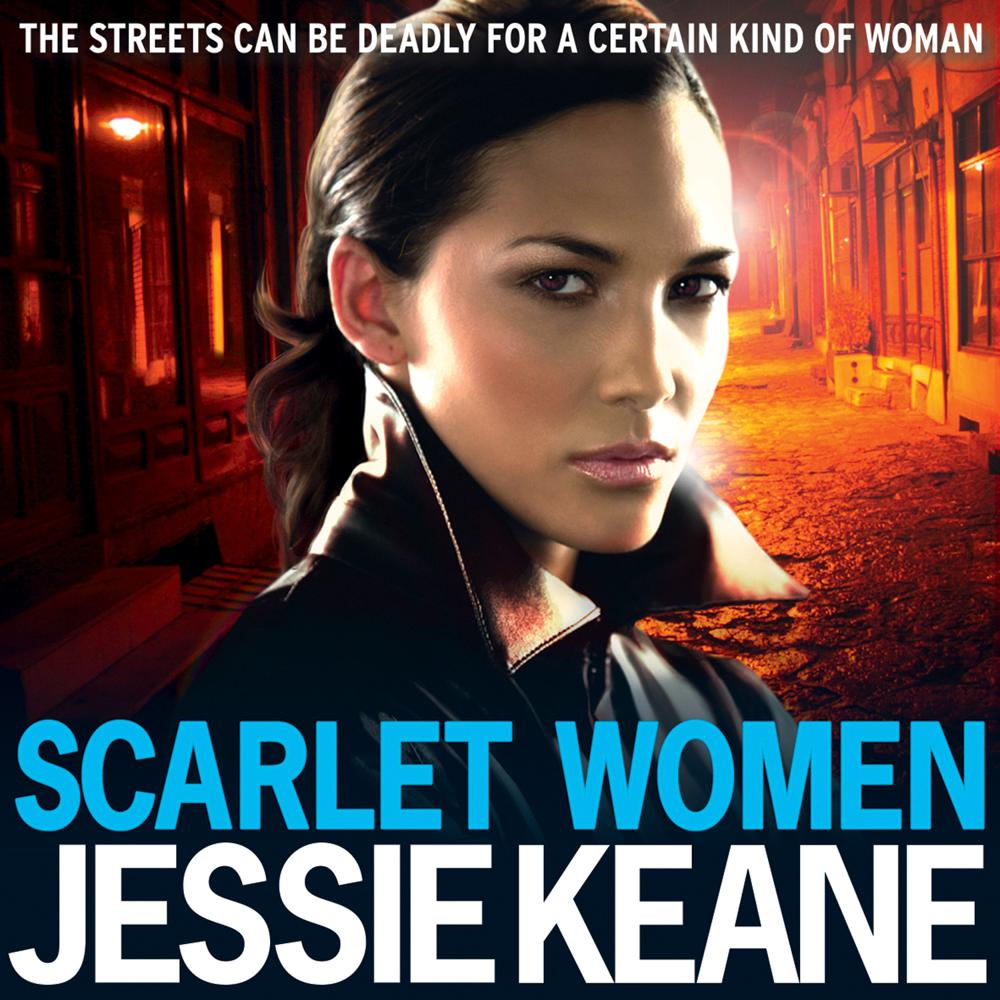 She was a madam in a brothel, then a gangster’s moll. Now Annie Carter owns the East End of London, and God help anybody that crosses her…

When gang boss Annie Carter gets a call, suddenly it’s personal. A close friend of hers is the latest victim, and another is in the frame for the murder.

With the hated Delaney gang still causing trouble, and NY mob boss Don Constantine Barolli’s family making no secret of the fact that they hate her, she senses a feud blowing up in all their faces very soon.

To save her old friend, Annie has to try to find out who’s been targeting the girls. Before long she’s diving head-first into the seedy underbelly of the streets.

How long before the killer strikes again? And who will be the next victim?

‘Sensational, thrilling…the pace never lets up, not for an instant.’ Books Monthly