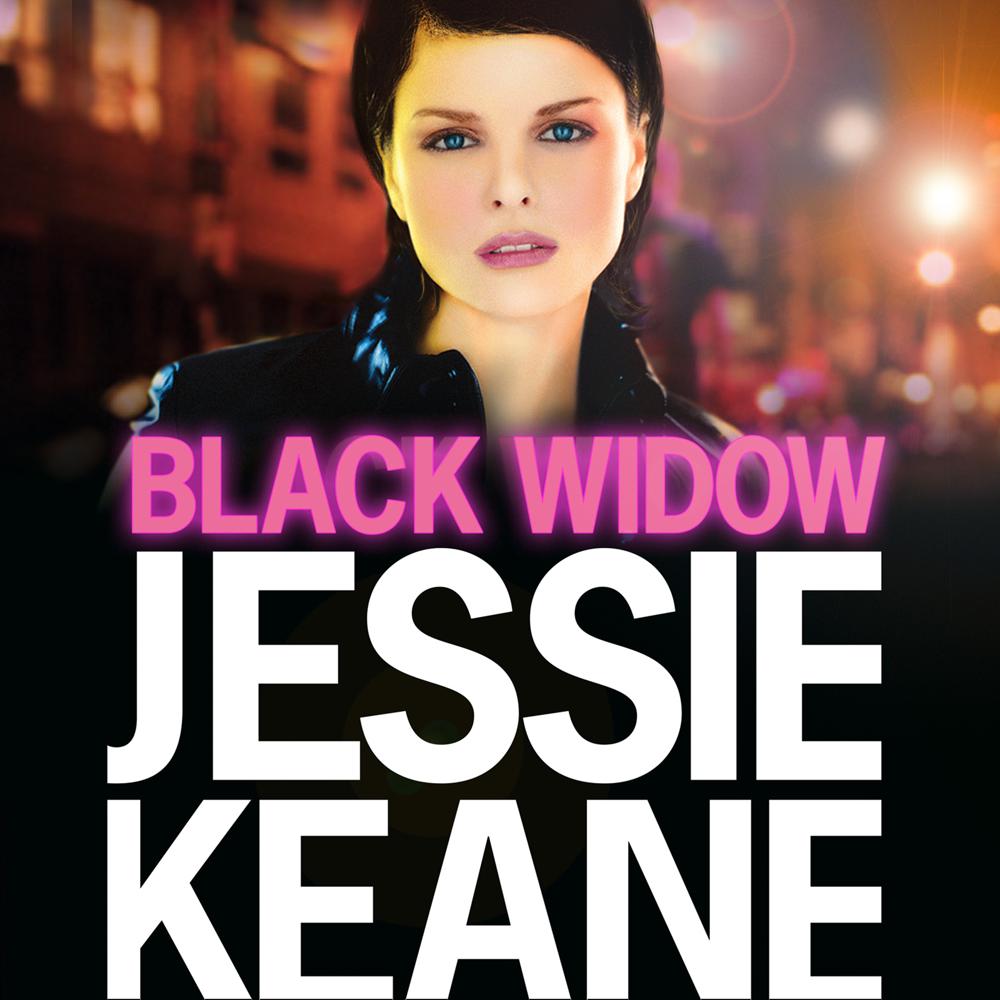 In Dirty Game, Annie Bailey was an East End Madam. In Black Widow she’s queen of the gangs and trying to save her daughter’s life…

Annie Bailey had done it all; Madam, mistress and Gangster's moll. Now she's Annie Carter, and she taking over the East End.

Annie knew that it wouldn't last. Everything was going so well; she was living in Majorca, had Max Carter - the head of the Carter firm by her side, and had given him a beautiful daughter, Layla. But if there was one thing life had taught her, it was that everything could change in the blink of an eye. One minute she's lying by the pool, the next she's out cold. When she comes round Max and Layla are gone.

It's not long before she gets the demands. They want money or she'll be getting her little girl back in pieces…

There's only one thing Annie can do, she heads back to the East End of London and gathers the Carter firm together. Someone has snatched her husband and child. Now there's a score to settle, and it's being settled Annie Carter style…