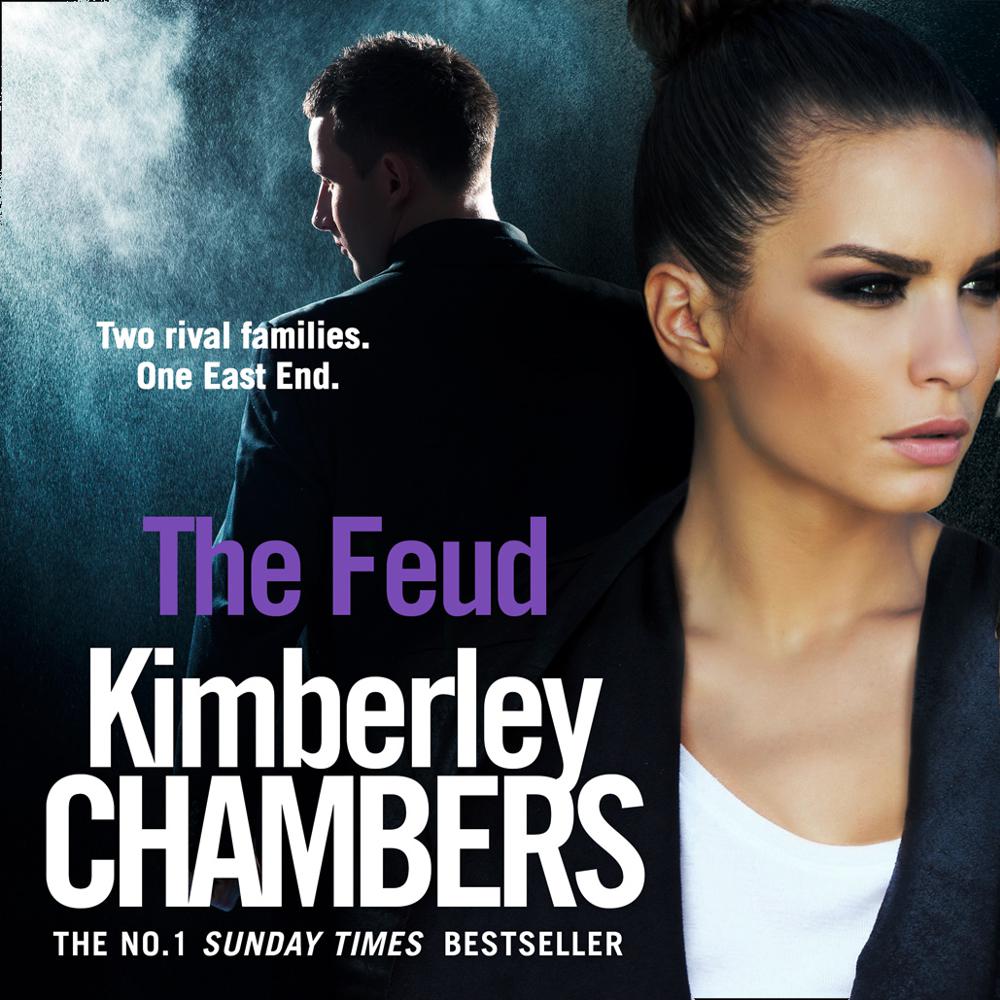 The explosive first novel in the Mitchells & O’Haras trilogy

For more than a decade, two East End families have been locked in a bitter war.

On one side are the Mitchells, a notorious underworld mob from East London’s Canning Town. They have an iron in every fire and will resort to intimidation and violence to get what they want.

On the other side are the O’Haras. The Mitchells’ biggest rivals are a travelling family who live in nearby Stratford. They compete with the Mitchells for pub protection, and the two families hate each other.

Caught between these two families at war are two innocent children, who will grow up to love the wrong people and spark the last terrible act in the long-running feud.

‘This beautifully crafted, sharp, well-paced novel will keep you hooked until the very end. An outstanding tale of betrayal, violence and love. Buy it. Read it. You'll love it. I did’ Amanda Prowse

‘[Kimberley Chambers is] the queen of the gritty, low-life tale . . .a fast-paced, thrill-a-minute ride that takes you on all sorts of twists and turns’ Bella