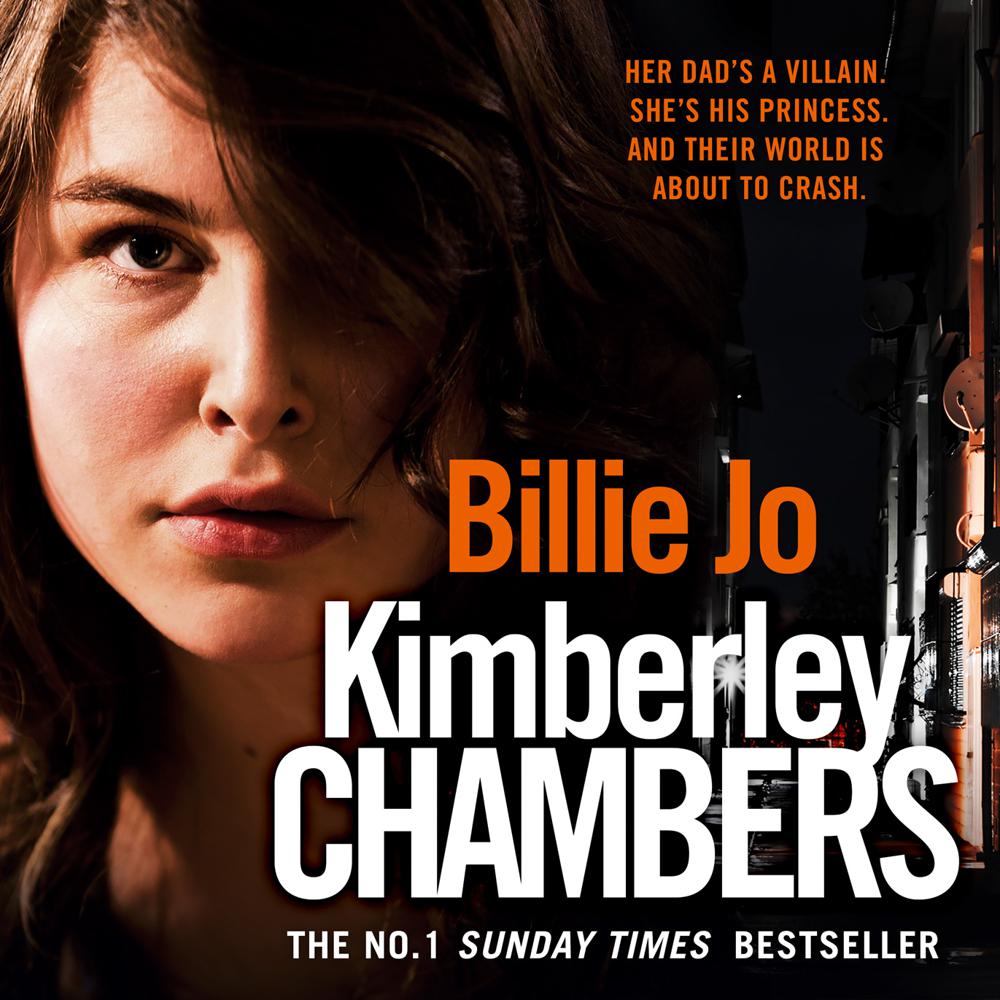 Her dad’s a villain. She’s his princess.
And their world is about to crash.

For Terry, family is everything. But it’s far from perfect…

Billie Jo is the adored only child of wealthy villain, Terry, and Michelle, the drunken wife he hates. Knowing how much Billie Jo dreads her parents’ fights, Terry imagines that she’ll understand when he tells her he is going to leave Michelle to marry his pregnant secretary.

But fate is about to deal a terrible hand and change everything in a way Terry has not planned for, leaving Billie Jo’s protected world in tatters.

Set in a world of villains and chancers, Kimberley Chambers’ brilliant first novel is a rollercoaster read you will not want to put down.

‘This beautifully crafted, sharp, well-paced novel will keep you hooked until the very end. An outstanding tale of betrayal, violence and love. Buy it. Read it. You'll love it. I did’ Amanda Prowse

‘[Kimberley Chambers is] the queen of the gritty, low-life tale . . .a fast-paced, thrill-a-minute ride that takes you on all sorts of twists and turns’ Bella