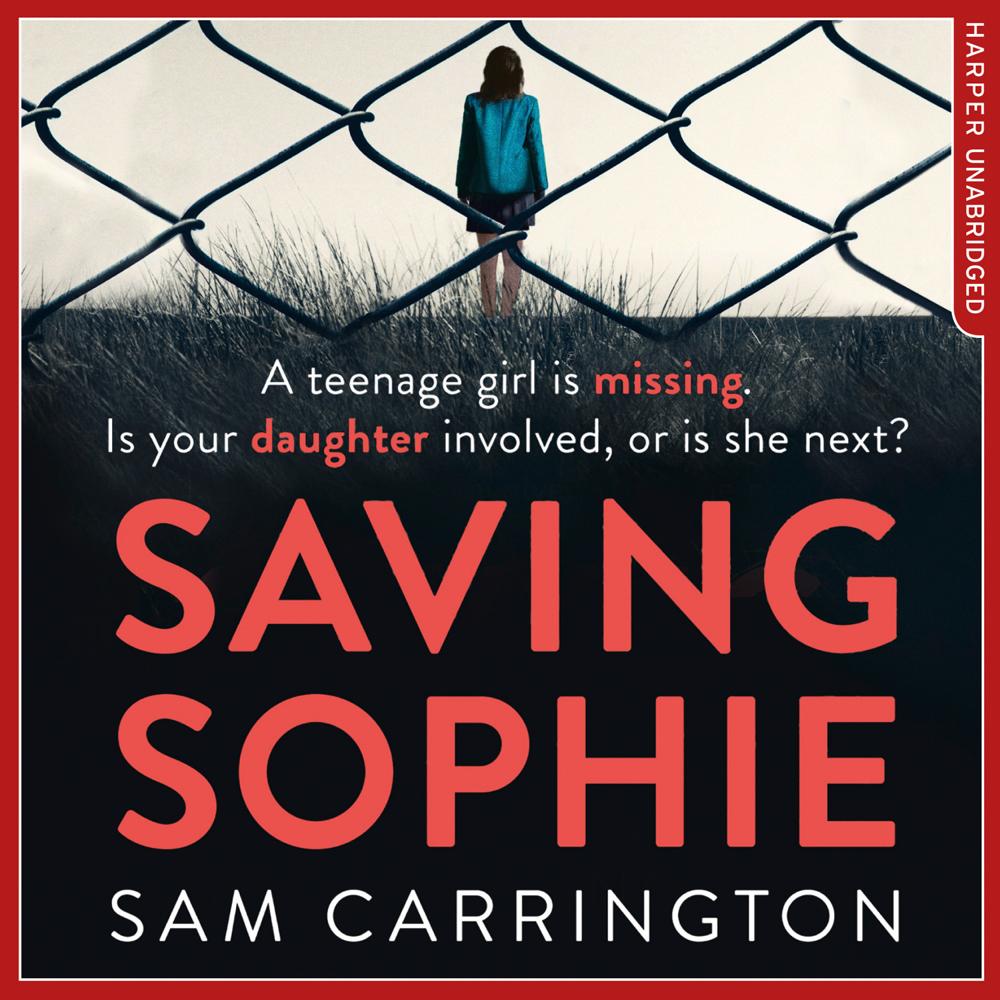 ‘I DEVOURED THIS STORY IN ONE SITTING’ Louise Jensen, author of The Sister

A teenage girl is missing. Is your daughter involved, or is she next?

Your daughter is in danger. But can you trust her?

When Karen Finch’s seventeen-year-old daughter Sophie arrives home after a night out, drunk and accompanied by police officers, no one is smiling the morning after. But Sophie remembers nothing about how she got into such a state.

Twelve hours later, Sophie’s friend Amy has still not returned home. Then the body of a young woman is found.

Karen is sure that Sophie knows more than she is letting on. But Karen has her own demons to fight. She struggles to go beyond her own door without a panic attack.

As she becomes convinced that Sophie is not only involved but also in danger, Karen must confront her own anxieties to stop whoever killed one young girl moving on to another – Sophie.

A taut psychological thriller, perfect for fans of The Girl on the Train and I Let You Go.

‘Saving Sophie is a twisted rollercoaster of a debut . . . Sam Carrington is definitely one to watch out for’ LISA HALL, author of BETWEEN YOU AND ME

‘I was hooked . . . I devoured this story in one sitting. From the moment 17-year-old Sophie arrived home drunk, with no recollection of the evening, and we discover another teenage girl has gone missing, my stomach rolled with anxiety . . . I was on the edge of my seat as a body was found, and when it becomes apparent that Sophie could be the next target I read through splayed fingers. Sam has a rare gift for writing . . . In this book the character development is as good as the writing and I found myself really rooting for Karen and the ending made me gasp.’ LOUISE JENSEN, author of THE SISTER