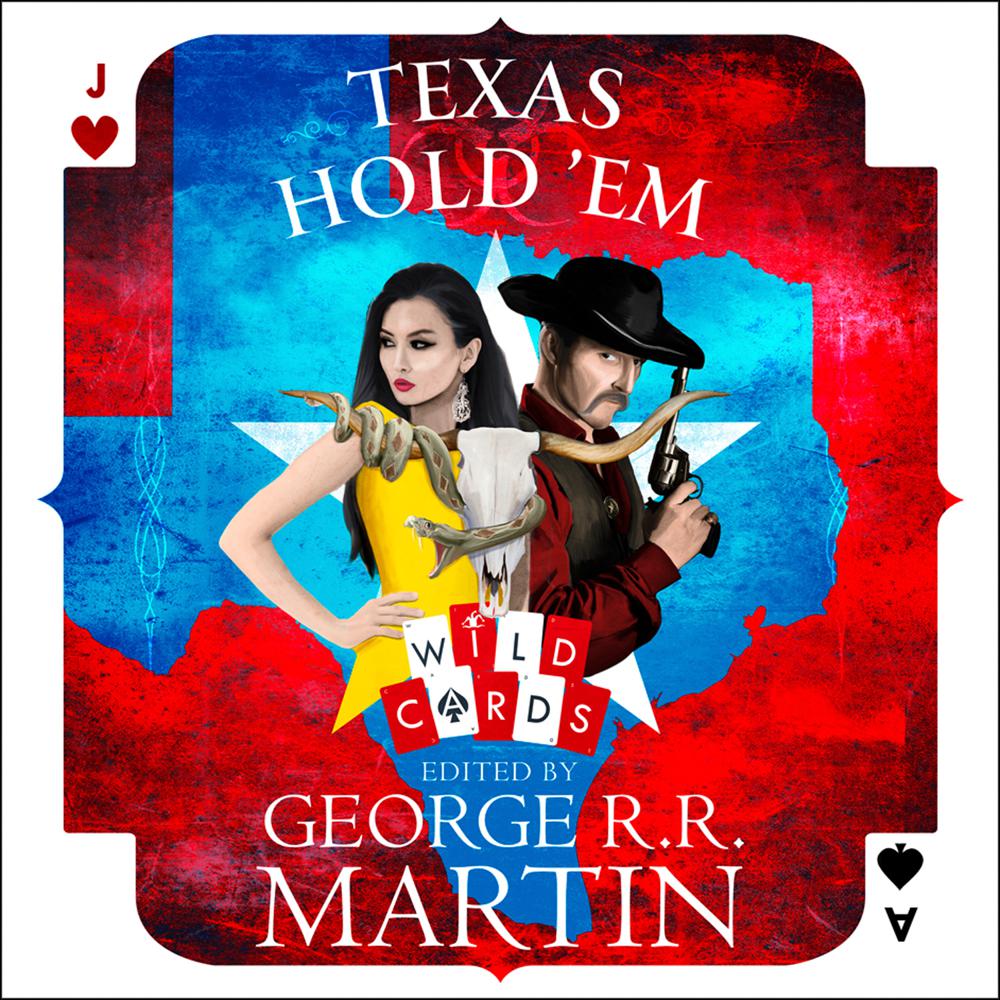 The return of the famous shared-world superhero books created and edited by George R. R. Martin, author of the A Song of Ice and Fire series.

Following World War II, the Earth’s population was devastated by a terrifying alien virus. Those who survived were changed forever. Some, known as Jokers, were cursed with bizarre mental and physical abnormalities; others, granted superhuman abilities, are the lucky few known as Aces.

San Antonio, home of the Alamo, is also host to the USA’s top high school jazz competition, and the musicians at Xavier Desmond High are excited to outplay their rivals. But they are also Jokers: kids with superabilties and looks that make them stand out. On top of that, well, they are teenagers – prone to mischief, mishaps, and romantic misunderstandings.

Michelle Pond, aka The Amazing Bubbles, thinks that her superhero know-how has prepared her to chaperone the event. But little does she know the true meaning of the saying, "Don't mess with Texas."