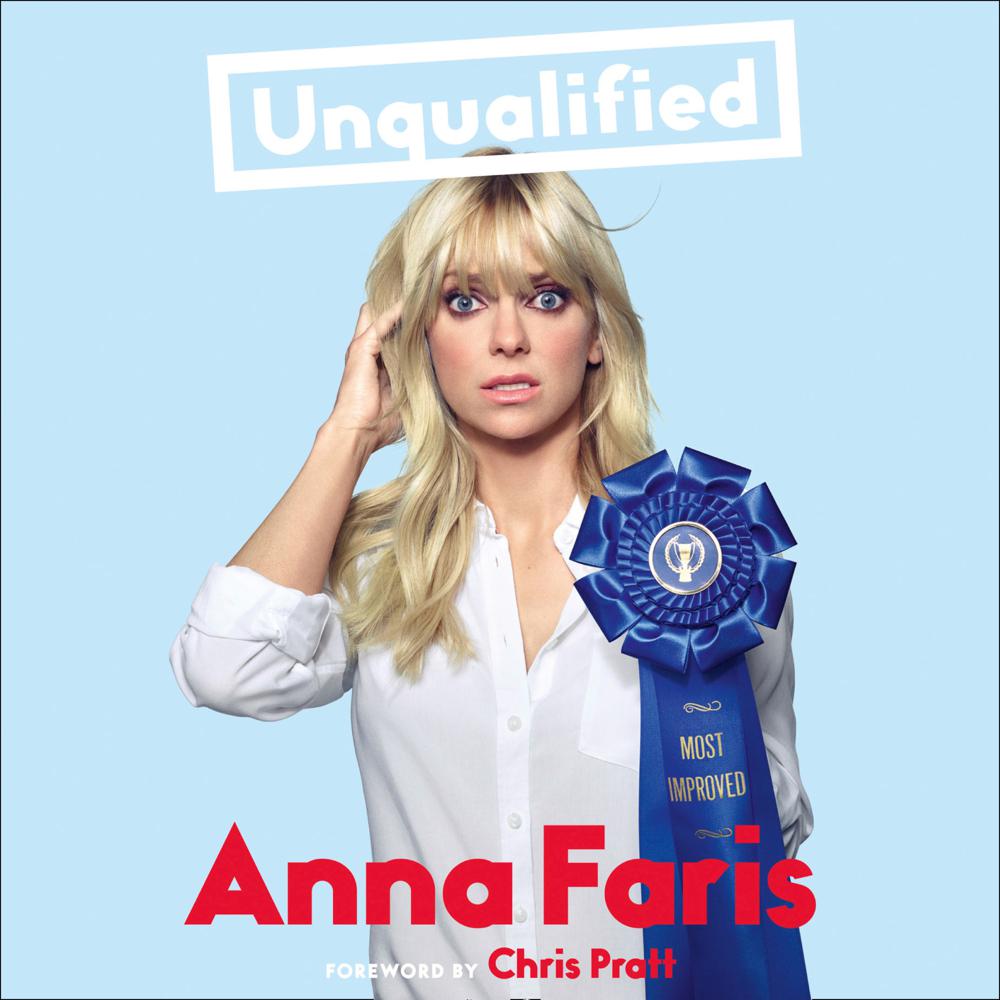 Since October 2015, a whole lot of people have been getting relationship advice from a very well-intentioned but untrained source — actress Anna Faris — on her ridiculously popular podcast, Unqualified.

Anna’s own personal life was messy, even while her career soared as the lead in the Scary Movie franchise, and as the star of the CBS comedy, MOM. She started Unqualified as something gone-a-goof, but the podcast is already getting 1.5 million downloads a month, and is consistently one of the most popular out there.

Now, working with collaborator Rachel Bertsche, she is telling all in her first book UNQUALIFIED. Unable to find an ex who would spill the beans, Chris has graciously agreed to write the introduction.