Murder in the Caribbean
Robert Thorogood, Read by Phil Fox 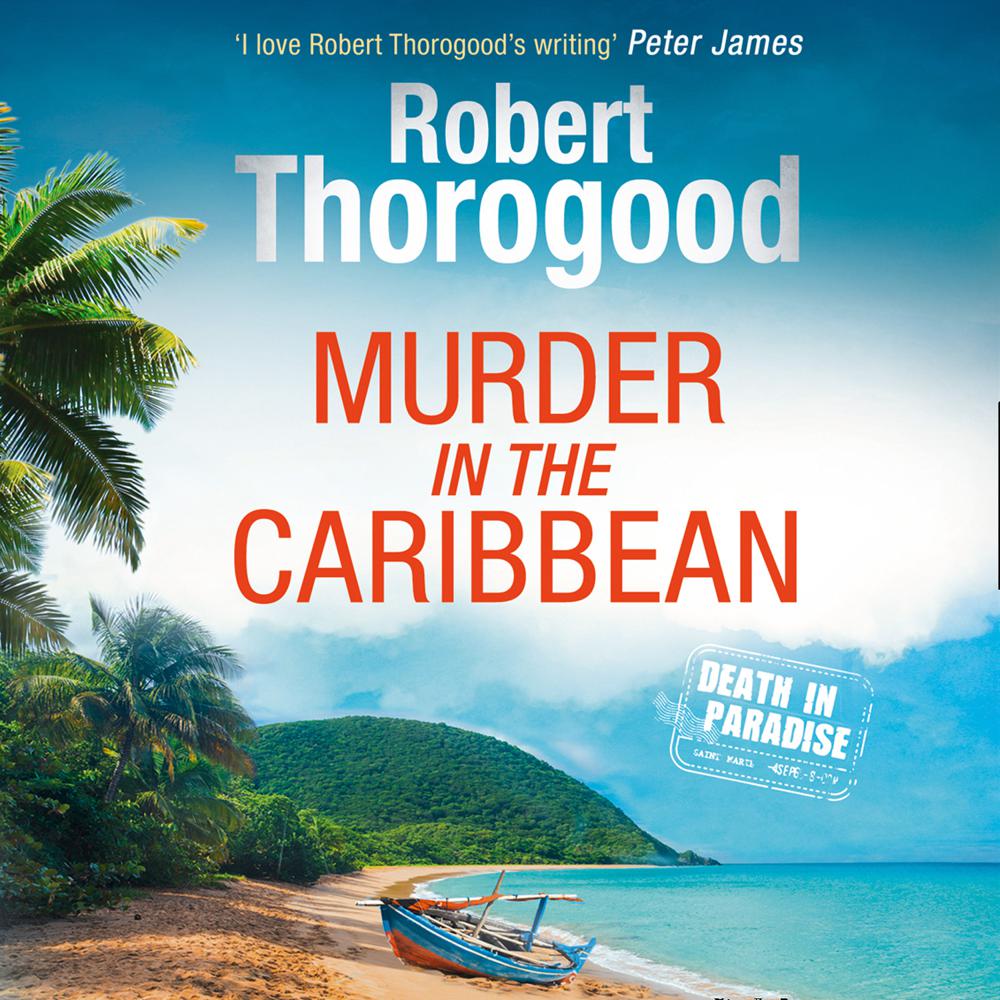 DEATH IN PARADISE is one of BBC One’s most popular series which averages 9 million viewers.

DI Richard Poole is hot, bothered and fed up. He’s stuck on the tropical island of Saint-Marie, forced to live in a rickety old shack on a beach, and there isn’t a decent cup of tea to be found anywhere.

When a boat explodes in the harbour, Richard and his team soon realise there’s a new murderer on the loose. But who is it? And why did the killer leave behind a ruby at the scene of the crime?

As the police dig deeper, they uncover secrets that go back decades, and a crime from the past that can never be forgiven.

Worse still, they soon realise this is only the beginning. They’ve got to catch the killer before there's another death in paradise…

‘This second DEATH IN PARADISE NOVEL is a gem’
DAILY EXPRESS

‘For fans of Agatha Christie’
MAIL ON SUNDAY

‘This brilliantly crafted, hugely enjoyable and suitably goosebump-inducing novel is an utter delight from start to finish’
HEAT