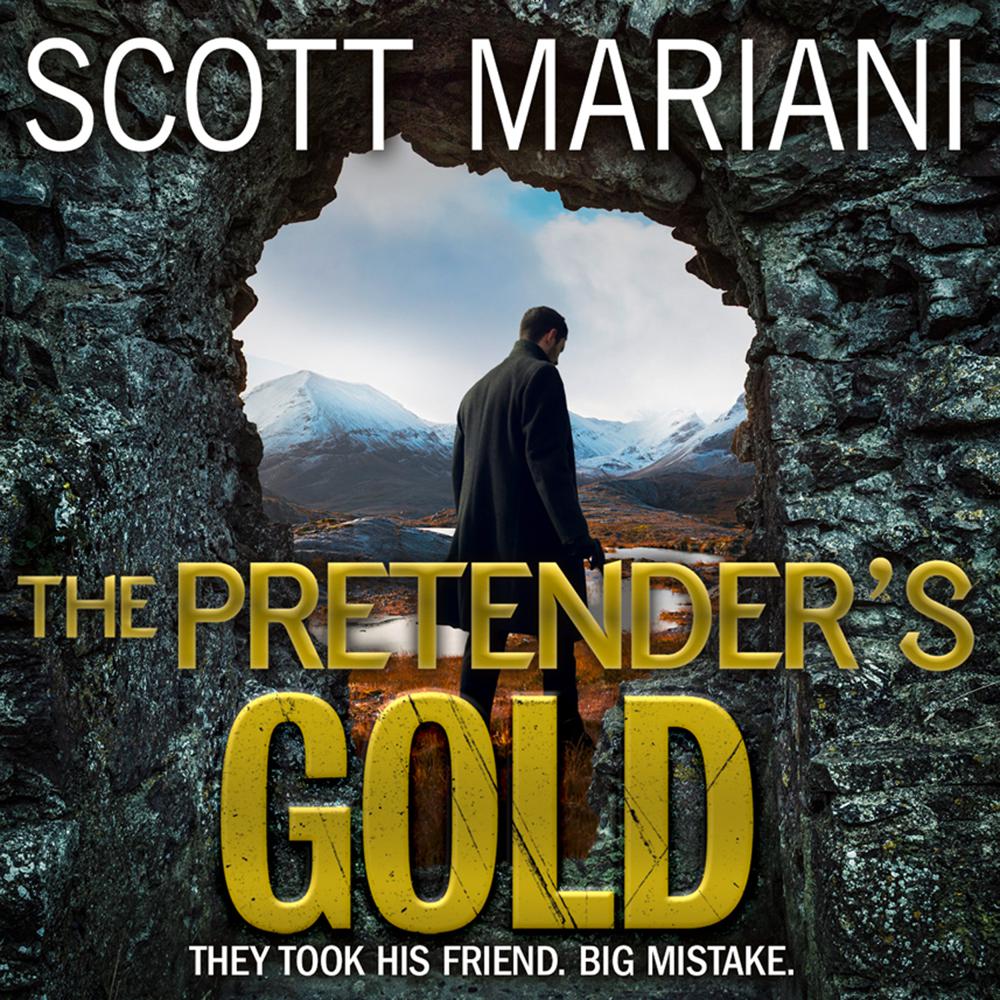 When things get rough, we should all have a friend like Ben Hope…

Retired army sergeant Boonzie McCulloch travels to the wintry Highlands of Scotland to help a relative in danger, but is soon deeper in it himself than he’d bargained for. Ruthless, controlling thugs are running amok across the region and will kill anybody to get their hands on a historic hoard of lost gold treasure.

But the villains haven’t reckoned on what’s coming their way. Because when you mess with an old comrade of ex-SAS major Ben Hope, you’re bringing a whole world of trouble down on yourself. Once he gets started he won’t stop until he gets the job done. With Hope on the war path, the snowy Highland wilderness is about to warm up considerably…

A gripping must-read for fans of Jack Reacher and John Milton series.

Whilst the Ben Hope thrillers can be read in any order, this is the twenty-first book in the series following House of War.

‘Compelling from the first page until the last, Mariani and his fabulous protagonist Ben Hope entertain in a gripping tale that will have you turning the pages well into the night’ Mark Dawson

‘Like the father of the modern thriller, Frederick Forsyth, Mariani has a knack for embedding his plots in the fears and preoccupations of their time … the action scenes come thick and fast, each one choreographed with painful authenticity’ Shots Magazine

‘Thrilling. Scott Mariani is at the top of his game’ Andy McDermott