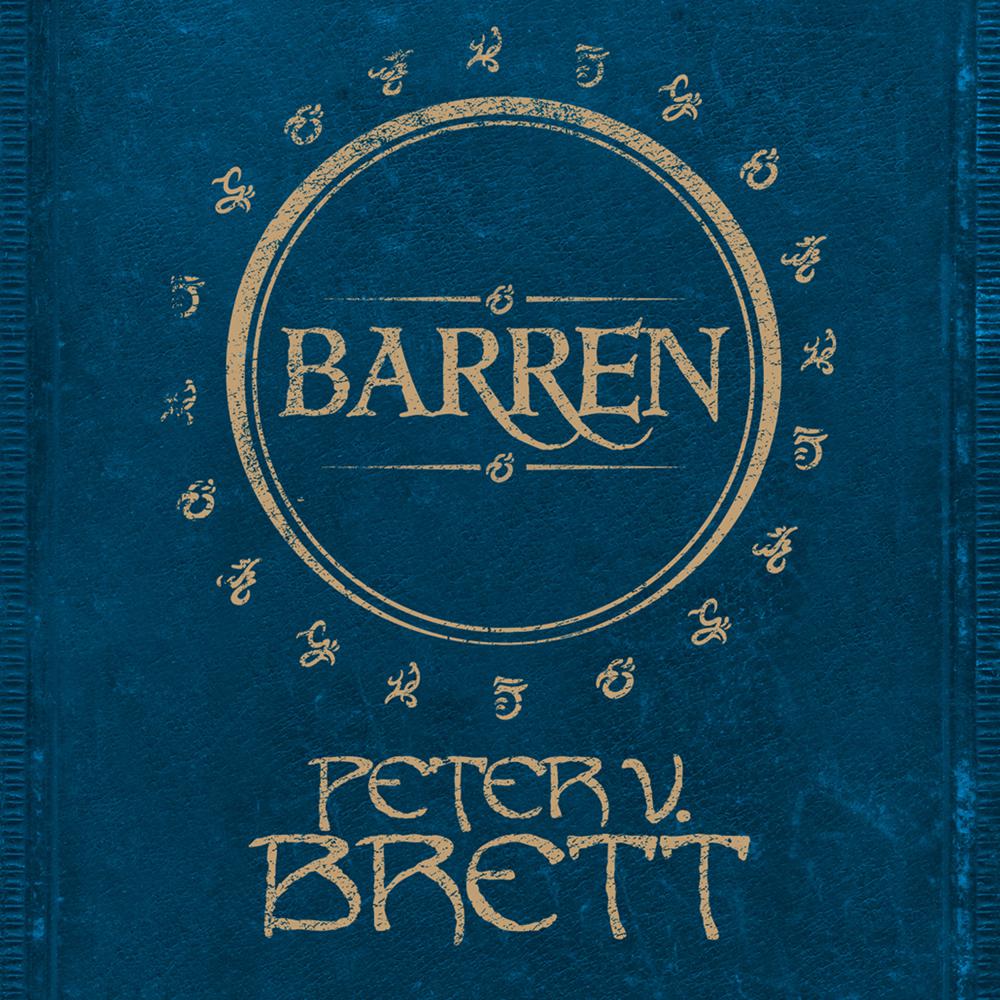 Each night, the world is overrun by bloodthirsty demons. For centuries, humanity survived only by hiding behind defensive wards – magical symbols of power. Now, though, the rediscovery of other, long-forgotten wards has given them the magic they need to fight back…

In Tibbet’s Brook, the fighting wards have brought change, heightening tensions and grudges of a troubled past. Selia Square, the woman they call Barren, has long been the force holding the Brook together. As a terrifying new threat emerges, she must rally the people of the Brook once more.

But Selia has a past of her own. And in a small community the personal and the political can never be divided. If Tibbet’s Brook is to survive, Selia must uncover memories she has buried deep – of the woman she once was and the woman she once loved – to retell their story.

PRAISE FOR THE DEMON CYCLE:

‘There is much to admire in Peter Brett’s writing, and his concept is brilliant. There’s action and suspense all the way’
Terry Brooks

‘[Peter V. Brett is] at the top of his game. I give this my highest recommendation’
Tor.com