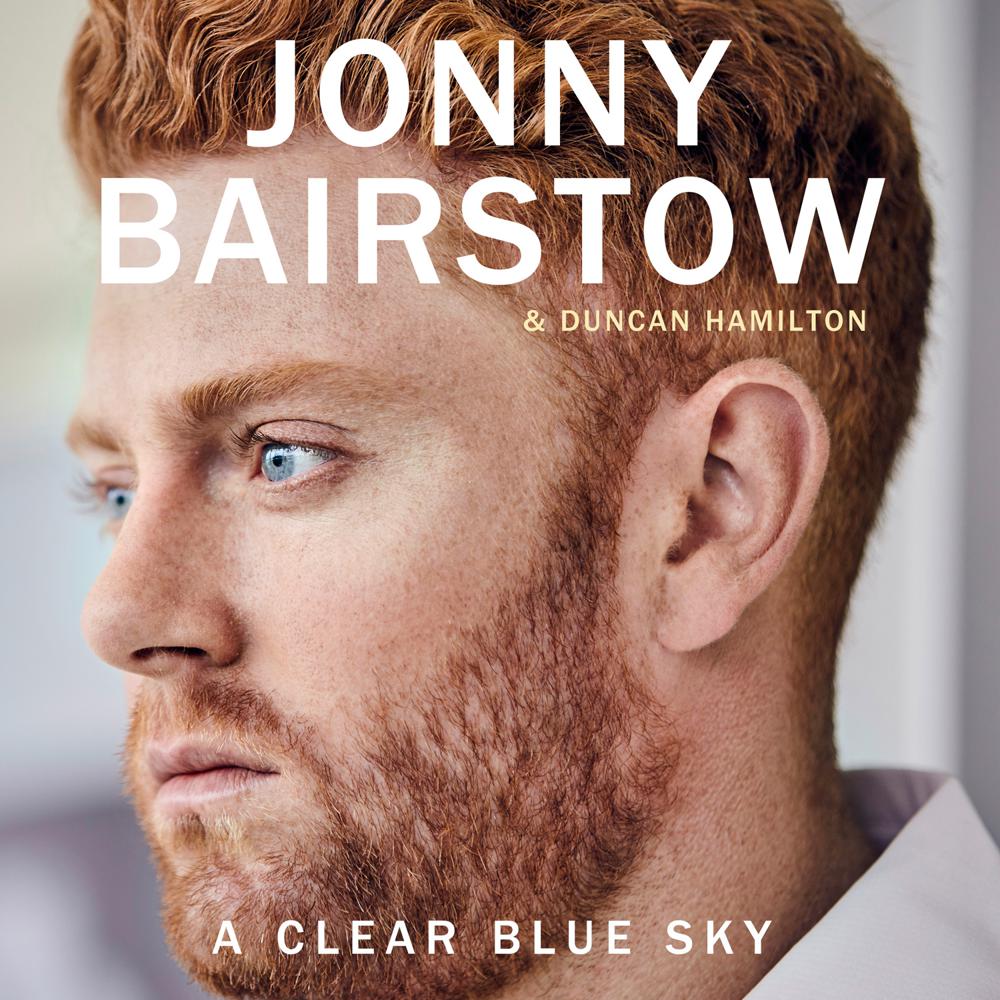 WINNER OF THE WISDEN BOOK OF THE YEAR

As a young boy of eight, Jonny Bairstow was dealt a cruel blow. His father David ‘Bluey’ Bairstow, the combative and very popular wicketkeeper and captain of Yorkshire, took his own life at the age of forty-six.

David left behind Jonny, Jonny’s sister Becky and half-brother Andy, and his wife Janet, who had recently been diagnosed with cancer at the time of his death. From these incredibly tough circumstances, Jonny and his family strived to find an even keel and come to terms with the loss of their father and husband.

Jonny found his way through his dedication to sport. He was a gifted and natural athlete, with potential careers ahead of him in rugby and football, but he eventually chose cricket and came to build a career that followed in his father’s footsteps, eventually reaching the pinnacle of the sport and breaking the record for most Test runs in a year by a wicketkeeper.

Written with multiple-award-winning writer Duncan Hamilton, this is an incredible story of triumph over adversity and a memoir with far-reaching lessons about determination and the will to overcome.

‘Incredible… outstanding… A Clear Blue Sky is not just the ‘cricket’ book of the year. It will become a very important reference point for anyone who has suffered like they have… It will be an inspiration to thousands’ Daily Mail