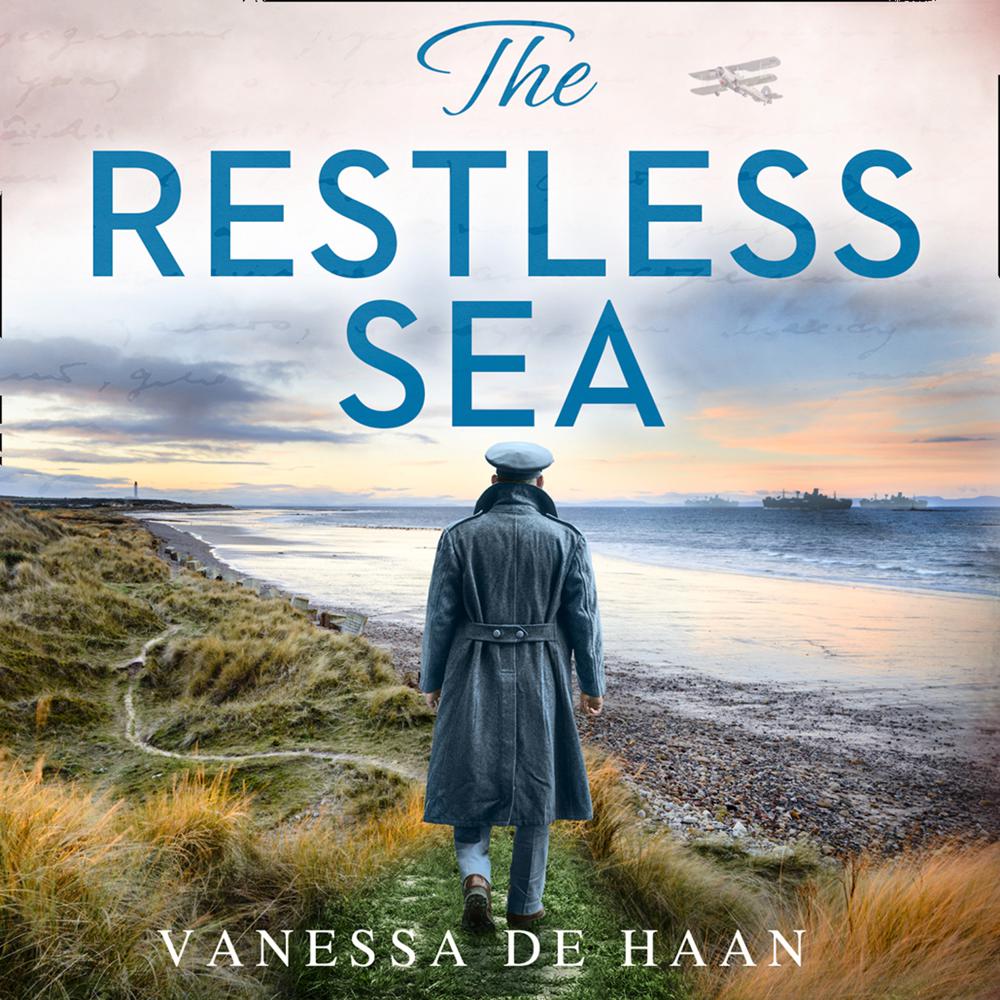 ‘The sure-footedness of a pro, an amazing debut’ Jeffrey Archer

Absorbing and richly observed, THE RESTLESS SEA is a masterful story of the turbulent years of the Second World War.

Jack, a child of the Blitz, has fled the law to become a seaman in the Merchant Navy. The frozen world of the Russian Arctic convoys may be harsh, but it opens his eyes to a new life.

While on leave in the Navy’s secret Scottish harbour, Jack meets Olivia, the cossetted daughter of an officer family. Free to roam, Olivia relishes the new freedom granted by war. But her family – and especially the well-connected Charlie, now a fast-rising pilot – don’t welcome these changes. Least of all the arrival of Jack, the boy who casts doubt on each of their futures.

The war inflicts danger and social upheaval like never before. But the most unlikely friendships are forged in times when people live like they don’t want tomorrow to come…

‘The sure-footedness of a pro, an amazing debut’ Jeffrey Archer

‘This is a story about class changing conventions, as much as it is a war story . . . De Haan writes with depth and compassion’ The Times

‘The second world war brings three people's lives crashing together in this nuanced debut . . . Carefully researched and sensitively written, this is an emotional and memorable read’ Woman’s Own