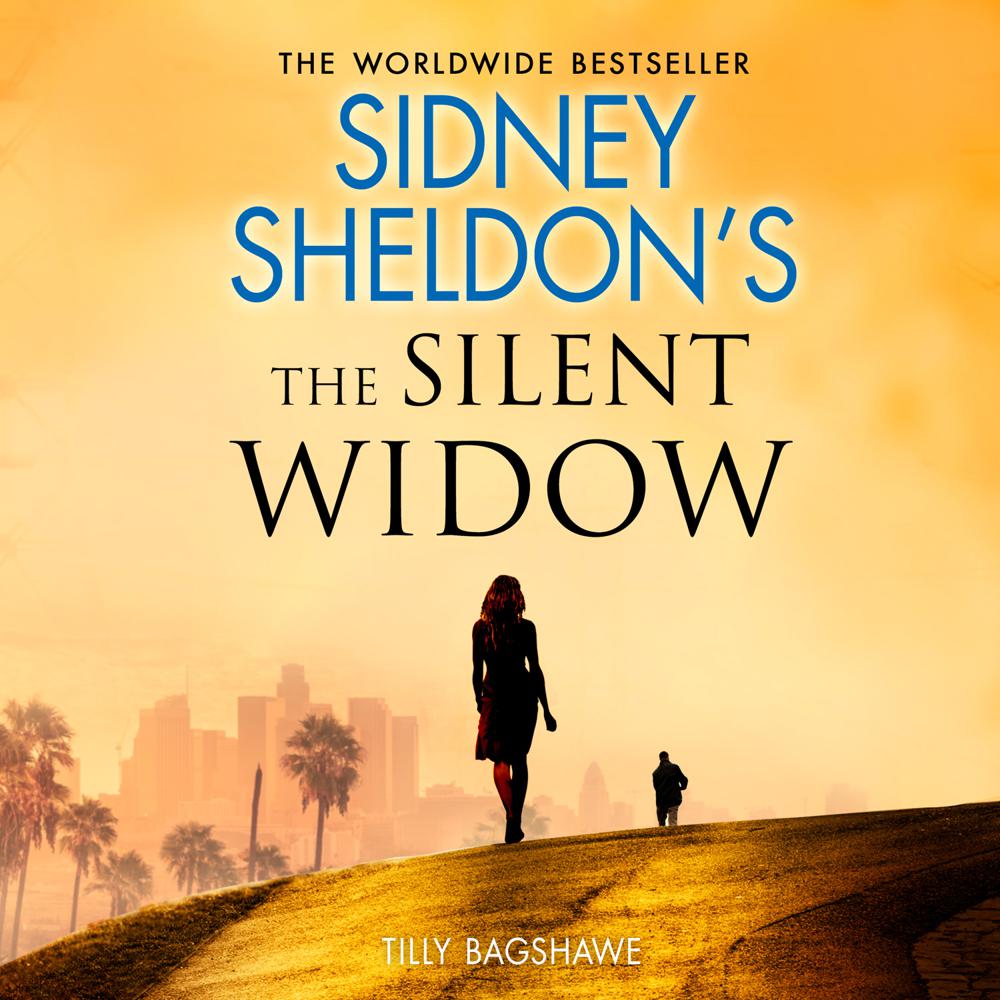 Sweeping from Mexico City to the dark underbelly of LA, The Silent Widow has all the trademark glamour, suspense and unexpected twists of a classic Sidney Sheldon novel.

A young American au pair, Charlotte Clancy, vanishes without a trace in Mexico City. The case is left cold, but its legacy will be devastating.

A decade later, LA is shaken by a spate of violent murders. Psychologist Nikki Roberts is the common link between the victims, her patients at the heart of this treacherous web. When someone makes an attempt on Nikki’s life, it’s clear she is a marked woman.

Nikki makes a living out of reading people, drawing out their secrets, but the key to this shocking pattern eludes her. With the police at a dead end Nikki drafts in Derek Williams, a PI who isn’t afraid to put his hand into the hornet’s nest. Williams was thwarted in the notorious Charlotte Clancy case all those years ago, but what he unearths in LA – and the mention of one name in particular – leaves him cold, and takes him on a dangerous path into the past.

A shadowy manipulator has brought his deadly game to the streets of LA. In a crime spanning generations, it seems Nikki Roberts knows all too much – and a ruthless killer knows the price of her silence.

In this crooked city, where enemies and friends are one and the same, Nikki must be the master of her own escape . . .

‘What a pleasure to have Papa’s books live on through Tilly Bagshawe. How he would have delighted in her plot twists and characters. And she’s young and beautiful to boot – a Sidney Sheldon heroine come to life!’ Mary Sheldon

‘She seemed to catch that inner voice… she was one of his characters. I could feel Sidney smiling down on me, saying “this is perfect”’ Alexandra Sheldon