Once A Pilgrim
James Deegan, Read by Joshua Manning 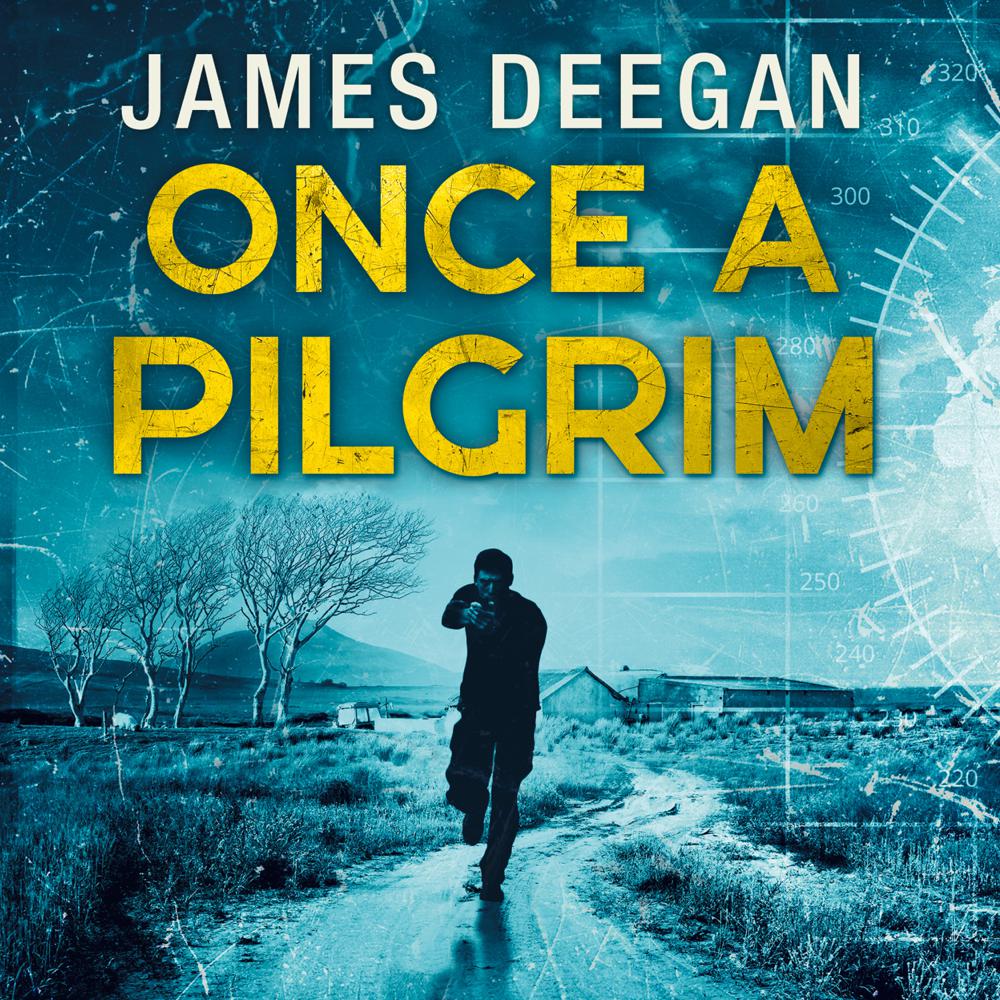 ‘You couldn’t make it up. Brilliant.’
Jeffrey Archer

‘Decades of war has given James Deegan a natural ability to create a world that is incredibly realistic and exciting. This takes military fiction to a whole new level entirely. Deegan is a master’
Tom Marcus Mi5 Survellance officer, Author of Capture or Kill

John Carr has recently left the SAS, after a long and distinguished career, and is now working for a Russian oligarch in the murky world of private security.

But an incident from his past – in which three terrorists were brutally killed – suddenly comes back to haunt him.

Tracked by a hitman out for revenge, John Carr is forced to step over the line to defend himself and his family. It’s a cruel and violent world – and one he thought he’d left behind.

But some wars never end.

Patriot Games meets Taken: In Once A Pilgrim, John Carr shows all the Reacher-esque hallmarks of a cold-blooded antihero doing what needs to be done, whatever the consequences.

JAMES DEEGAN MC is a fantastic new voice in the thriller genre, writing with unprecedented authority and authenticity.

‘Carr is a hero for our times’
Daily Mail

‘Inevitably Deegan will be compared to Andy McNab and Chris Ryan, but he adds his own brand of contemporary authenticity. Carr is a hero for our times.’
Daily Mail

‘Fans of Andy McNab will lap up ONCE A PILGRIM by SAS veteran James Deegan, a cracking page-turner’ DAILY EXPRESS

‘As close as it gets to the real thing’
Mark 'Billy' Billingham MBE . Former SAS Warrant Officer and star of TV's SAS Who Dares Wins

‘James Deegan write with masterful authority and unsurpassed experience as he transports the reader deep into the troubles of Northern Ireland – and then brings them back up to date with a dramatic bang. Uncertain times require certain people, and ex-SAS operator John Carr fits that bill. A tough, enigmatic man from the shadows, he is brought to life in this fast-paced, easy-reading thriller, and is bound to end up on screen. The character detail is credible but not clinical, and ONCE A PILGRIM will undoubtedly introduce James Deegan and John Carr as forces to be reckoned with.’
Chantelle Taylor, Combat Medic and author of Battleworn

‘authentic detail and heart stopping narrative grips you from the outset bringing the shadowy world of today’s special forces bursting in to life in a way that other authors of the genre couldn’t hope for….the best thriller I’ve read in years’
Major Chris Hunter QGM – Author of Eight Lives Down and Extreme Risk

‘exposes the raw with the reality. This is a gripping high intensity drama’
Bob Shepherd, ex SAS Warrant Officer and bestselling author

'An impressive debut, that rates up there with Gerald Seymour and Fredrick Forsyth; blending a realistic vernacular of special forces soldiering to make a cracking read with page turning pace from start to finish.'
Stuart Tootal