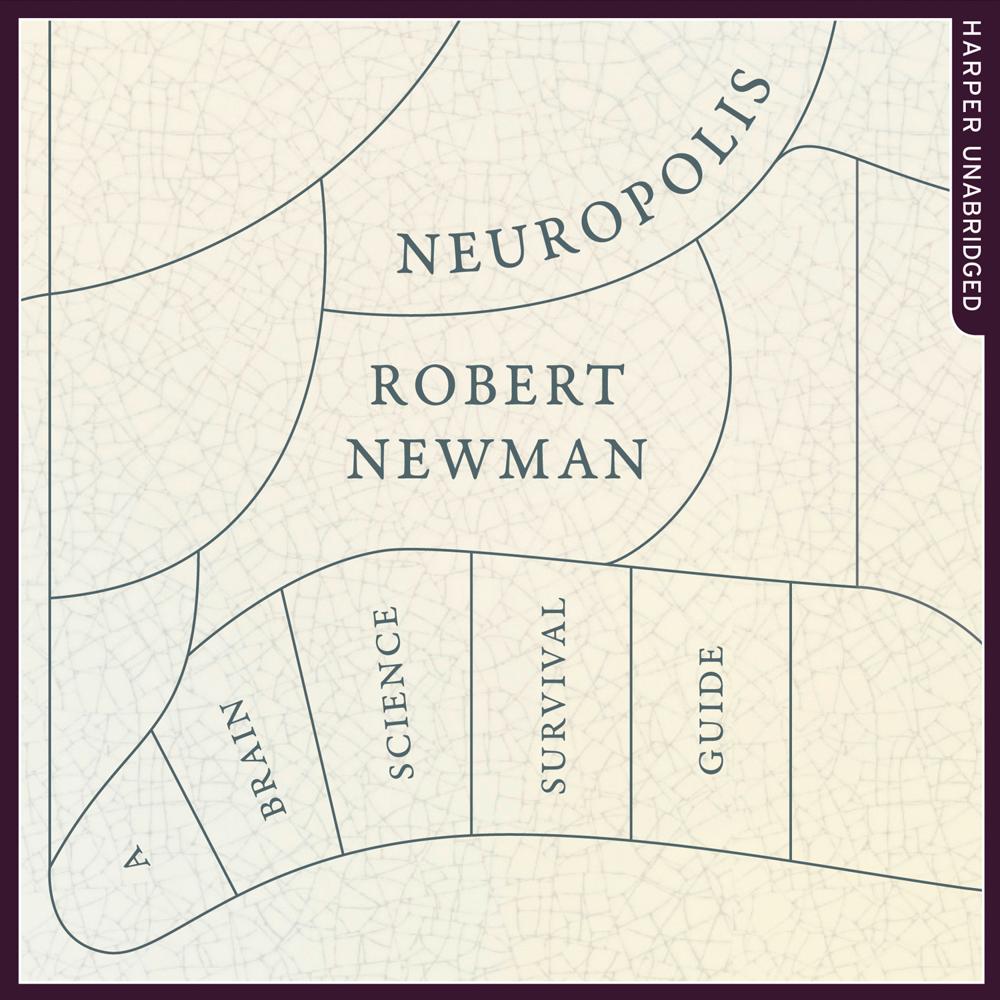 After imagining volunteering for a brain-imaging experiment meant to locate the part of the brain that lights up when you’re in love, comedian Robert Newman emerged with more questions than answers.

In Neuropolis Newman argues that the current claim that the brain is just a complicated computer derives from science, but from a combination of philosophical stowaways and a version of evolutionary biology that owes little to Darwin. He questions why brain science is devoted to such a peculiarly reductionist world view, when really exciting advances in neuroscience go untold, such as awe-inspiring discoveries about the origins of memory in ancient oceans. He also shows that our brains are inextricably and profoundly intertwined with our bodies, the natural world and the world we have made, including hilarious accounts of his own participation in neurological experiments.

Debunking the common, even brainless interpretations of brain science, he celebrates the more intriguing and underreported advances in neuroscience with zest and wit.

‘A fascinating and highly original book, the sort you pick up idly and then discover that two hours have gone by’ The Spectator

'The Brain Show is a delight' The Daily Telegraph

‘He is one amazing comedian’ Time Out