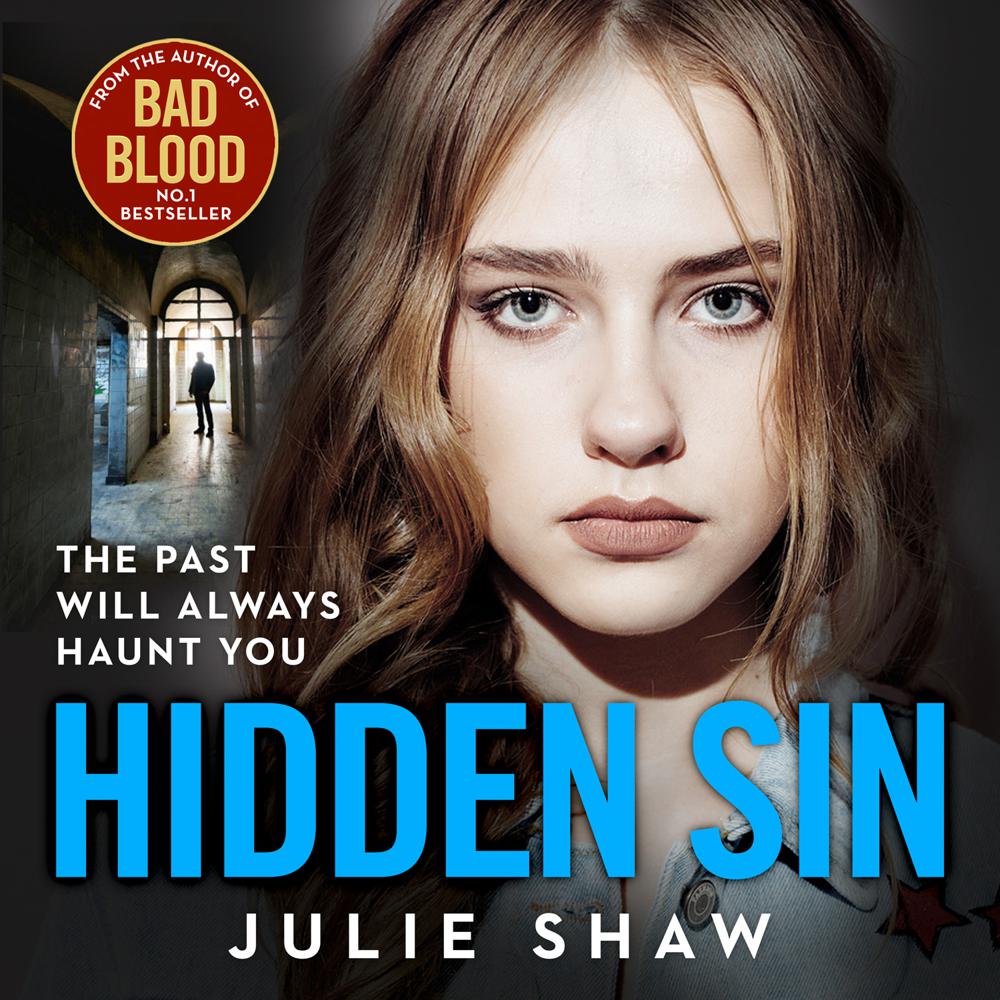 Set 18 years later, Hidden Sin is the story of Joey, his girlfriend Paula and Rasta Mo, the man he is to discover is his dad.

Joey Parker is a young man with big dreams. Almost eighteen, he’s desperate to escape the shackles of his window cleaning round, so when’s offered the chance to try out as a drummer in a local Blondie tribute band he jumps at the chance. But it isn’t just the music that moves him. It’s also the fact that Paula Foster is the lead singer. The daughter of his mum’s old mate, Josie, she was once a childhood friend. They’ve not seen each other in years, and their mutual attraction is immediate.

Meanwhile, notorious local drug overlord, Rasta Mo, has recently returned to Bradford after a spell inside and years in Marbella. He is instantly enamored with the good-looking drummer he discovers is his son. He decides that his new club is in need of a house band – and so begins his attempts to woo him.

This book charts a journey between two men into a future neither visualized. And, in Joey’s case, into a dangerous criminal world he’s never known. And, while his mother and step-father can only look on in horror as Joey potentially becomes the one thing she’s always dreaded – his father’s son.

Joey is oblivious to who Mo is. The truth has always been hidden from him. All he cares about is that his and Paula’s dreams are all starting to come true. But will the cost of achieving them be too high to pay?