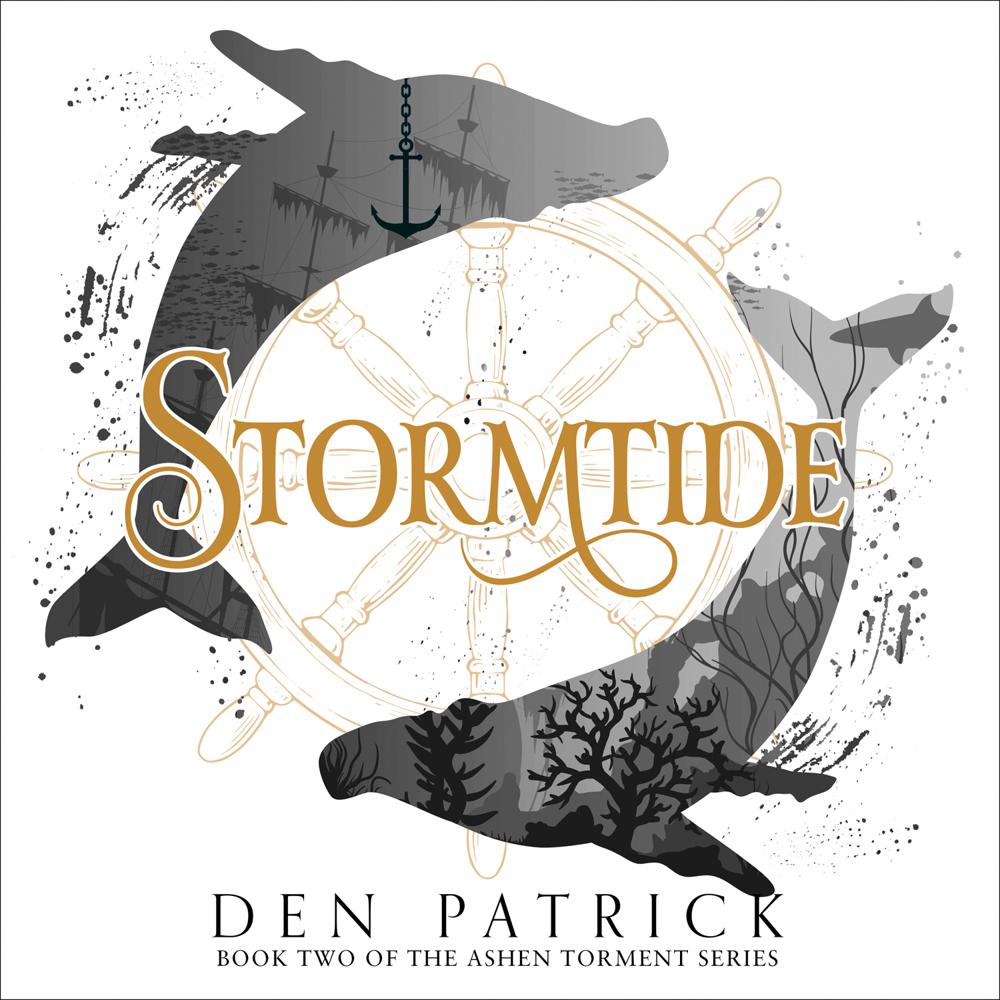 BOOK TWO OF THE ASHEN TORMENT

Steiner, blacksmith, hero, has taken a hammer to the Empire, freeing the dead and children with withcsign alike from their fiery prison. Now he plans to finish what he started.

Kimi, dragon-speaker, princess, must seek her father’s court and win the support of his armies before news of her escape dooms her people.

Silverdust, ancient, dead, journeys to the heart of the empire as a prisoner – to meet the Emperor for what he hopes will be the final time.

Kjellrun, witch, killer, still reeling from the loss of her uncle when she is ripped from her family, fears this power within her. But she must harness that force – and soon – if she hopes to survive.

Scattered by fortune, plagued by danger, Steiner’s crew rise against the dark rule that has cost them so much.

The old gods are waking.

The dragons are free.
May gods help those who bear the sign of the witch.

Den Patrick’s thrilling new series continues in the sequel to the acclaimed WITCHSIGN.

‘WITCHSIGN is crammed with delicious mythology and populated with irresistible characters – a treat for anyone who loves fresh, modern fantasy’
JEN WILLIAMS, author of The Copper Cat and The Winnowing Flame trilogies

‘Witchsign triggered that ‘I can’t wait to get back to it’ feeling in me. The current of the story caught me right away and I was swept along with the characters. Den Patrick hit the perfect mix of immediate action and characters I cared about. His prose wastes no words. (I loved the concept of the cinderwraiths!)’
ROBIN HOBB

‘May Gods help those who don’t read Witchsign.’
PETER NEWMAN

Praise for THE BOY WITH THE PORCELAIN BLADE:

‘A unique and engaging voice’
Starburst