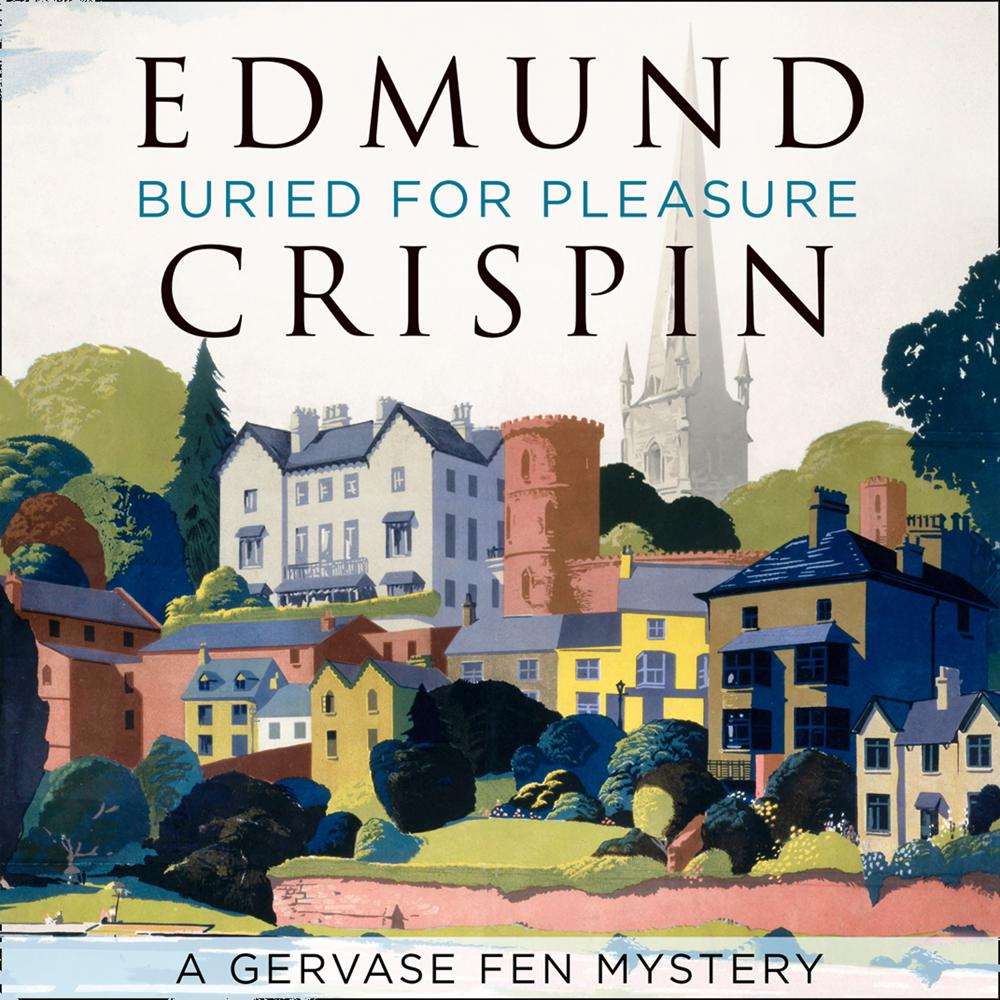 In the sleepy English village of Sanford Angelorum, professor and amateur detective Gervase Fen is taking a break from his books to run for Parliament. At first glance, the village he's come to canvass appears perfectly peaceful, but Fen soon discovers that appearances can be deceptive: someone in the village has discovered a dark secret and is using it for blackmail. Anyone who comes close to uncovering the blackmailer's identity is swiftly dispatched.

As the joys of politics wear off, Fen sets his mind to the mystery but finds himself caught up in a tangled tale of eccentric psychiatrists, escaped lunatics, beautiful women and lost heirs.

Erudite, eccentric and entirely delightful – Before Morse, Oxford’s murders were solved by Gervase Fen, the most unpredictable detective in classic crime fiction.

‘Crispin isn't in it for the mystery, but for the enigmas’ Guardian

‘His books are full of high spirits and excellent jokes, with constant literary allusions and an atmosphere of bibulous good humour. But at times the mood turns darker, and Crispin is capable of passages of both genuine suspense and ingenius deduction’ Daily Telegraph