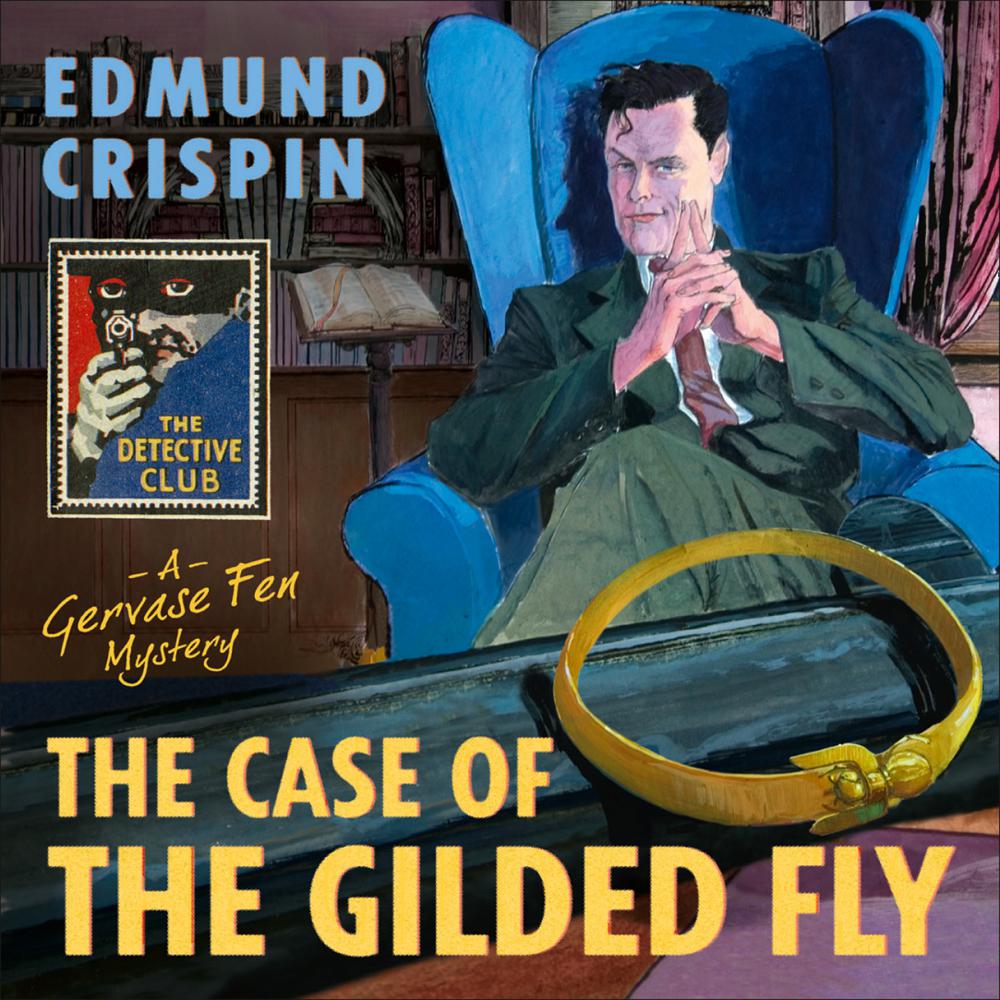 The very first case for Oxford-based sleuth Gervase Fen, one of the last of the great Golden Age detectives. As inventive as Agatha Christie, as hilarious as P.G. Wodehouse, this is the perfect entry point to discover the delightful detective stories of Edmund Crispin - crime fiction at its quirkiest and best.

A pretty but spiteful young actress with a talent for destroying men’s lives is found dead in a college room just yards from the office of the unconventional Oxford don Gervase Fen. Anyone who knew the girl would gladly have shot her, but can Fen discover who did shoot her, and why?

Published during the Second World War, The Case of the Gilded Fly introduced English professor and would-be detective Gervase Fen, one of crime fiction’s most irrepressible and popular sleuths. A classic locked-room mystery filled with witty literary allusions, it was the debut of ‘a new writer who calls himself Edmund Crispin’ (in reality the choral and film composer Bruce Montgomery), later described by The Times as ‘One of the last exponents of the classical English detective story . . . elegant, literate, and funny.’

This Detective Story Club classic is introduced by Douglas G. Greene, who reveals how Montgomery’s ambition to emulate John Dickson Carr resulted in a string of successful and distinctive Golden Age detective novels and an invitation from Carr himself to join the exclusive Detection Club.

‘One of the last exponents of the classical English detective story … elegant, literate, and funny’ The Times

‘A classic detective story and a ludicrous literary farce’ Guardian