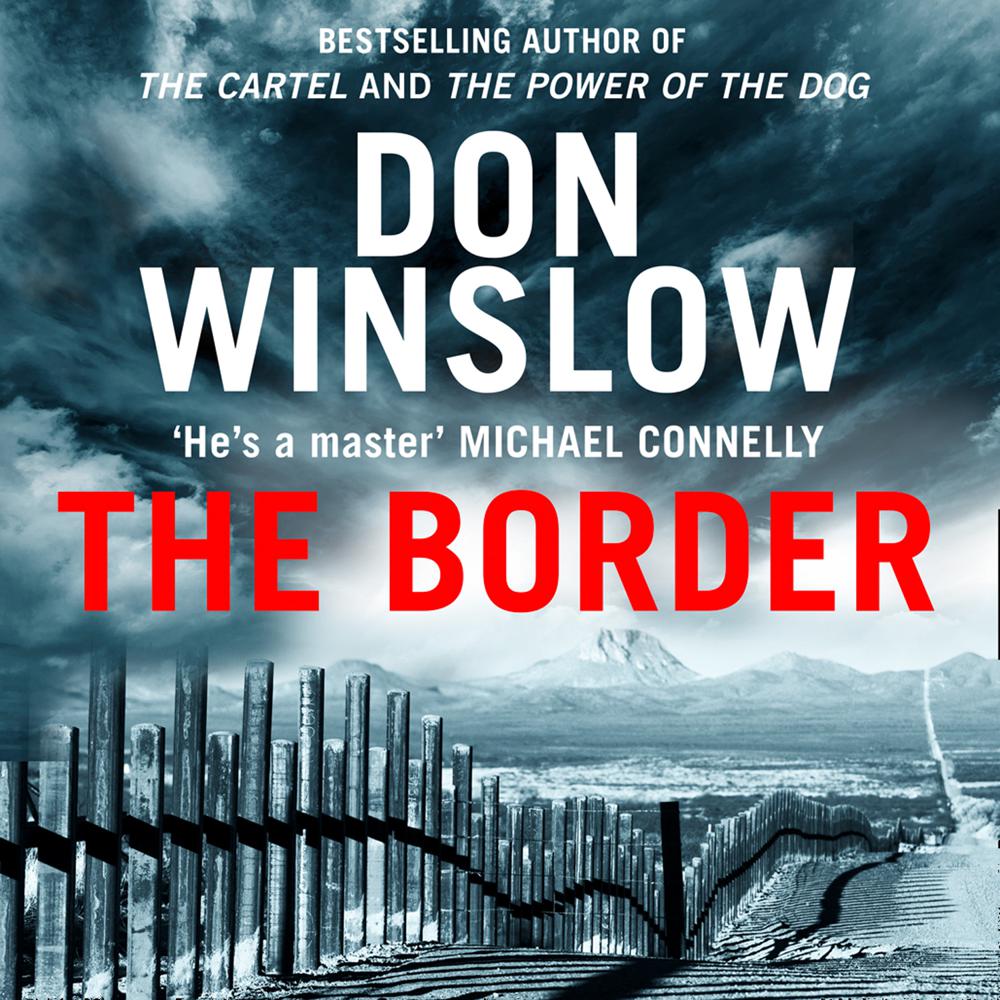 ‘The year’s best thriller’ The Times, Books of the Year

The explosive, highly anticipated conclusion to the epic Cartel trilogy from the New York Times bestselling author of The Force

The war has come home.

For over forty years, Art Keller has been on the front lines of America’s longest conflict: The War On Drugs.

Now elevated to the highest ranks of the DEA, Keller finds himself surrounded by an incoming administration that’s in bed with the very drug traffickers that Keller is trying to bring down.

From the slums of Guatemala to the marbled corridors of Washington, D.C., Winslow follows a new generation of narcos, cops, addicts, politicians, and mere children fleeing the violence for the chance of a life in a new country.

The Border is an unflinching portrait of modern America, a story of – and for – our time.

‘He is a pleasure to read’ The Times

‘A gift to all discerning crime readers’ Financial Times

‘The year’s best thriller’ Sunday Times, Books of the Year

‘Horrifying and insanely gripping. It is an epic game of cajones played out against the beauty of the natural world … such crime writing deserves nothing less than a Pulitzer Prize’ Evening Standard

‘The [Cartel] trilogy is one of the great literary achievements of the century … Winslow’s works is witty and thrilling as well as righteous … we need writers who bear witness to the truth as unflinchingly as Winslow’ Daily Telegraph, Books of the Year

‘He is a pleasure to read: his writing style is direct, intelligent and forceful … his research is impeccable’ The Times, Books of the Year

‘A furious, impassioned novel … a powerful – and painful – journey through a contemporary version of hell. Rarely has hell been so compelling’ Washington Post, Books of the Year

‘A modern classic of striking power that turns the sordid and murderous mayhem of the cocaine wars and the baroque court politics of the Cartel narcos drug lords into a narrative of great grandeur that illuminates human character in the way Shakespeare or Tolstoy does… a terrifying, vicious world that reveals much about American politics, policing and Trumpian corruption today’ Simon Sebag Montefiore