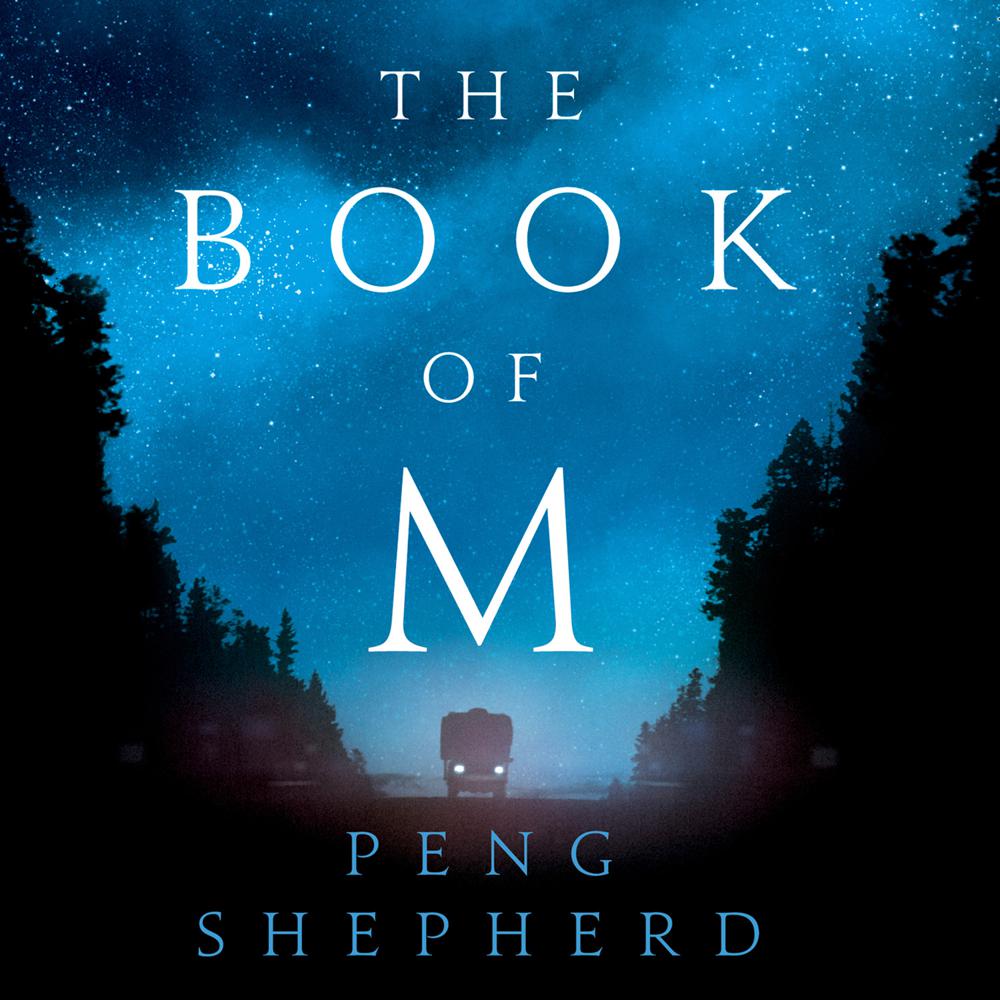 Set in a dangerous near future world, The Book of M tells the captivating story of ordinary people caught in an extraordinary catastrophe, risking everything to save the ones they love.

In the middle of a market in India, a man’s shadow disappears. This mysterious phenomenon spreads like a plague, and while those afflicted gain a strange new power, it comes at a horrible price: the loss of all their memories.

Two years later, Ory and Max have escaped the Forgetting by hiding in an abandoned hotel deep in the woods. Their new life feels almost normal, until one day Max’s shadow disappears.

Knowing that her condition makes her dangerous, Max runs away. But Ory refuses to give up the time they have left together. Desperate to find Max before her memories disappear, he sets out into a perilous, unrecognizable world.

‘Ambitious road-trip epic… a moving treatise on love and loss, with the bonus of a stunning denouement’
GUARDIAN

‘I was both disturbed and inspired by Max’s and Ory’s journey through apocalypses large and small. Peng Shepherd has written a prescient, dark fable for the now and for the soon-to-be. THE BOOK OF M is our beautiful nightmare shadow’
Paul Tremblay, author of A HEAD FULL OF GHOSTS and THE CABIN AT THE END OF THE WORLD

‘A voice that's as emotionally compelling as GONE GIRL, a novel that's as thrilling as THE STAND. Prepare to fall in love with your own shadow. And to lose sleep’
David Lipsky, New York Times best-selling author of ALTHOUGH OF COURSE YOU END UP BECOMING YOURSELF and ABSOLUTELY AMERICAN

‘THE BOOK OF M is exciting, imaginative, unique, and beautiful. Shepherd proves herself not just a writer to watch, but a writer to treasure’
Darin Strauss, bestselling author of HALF A LIFE