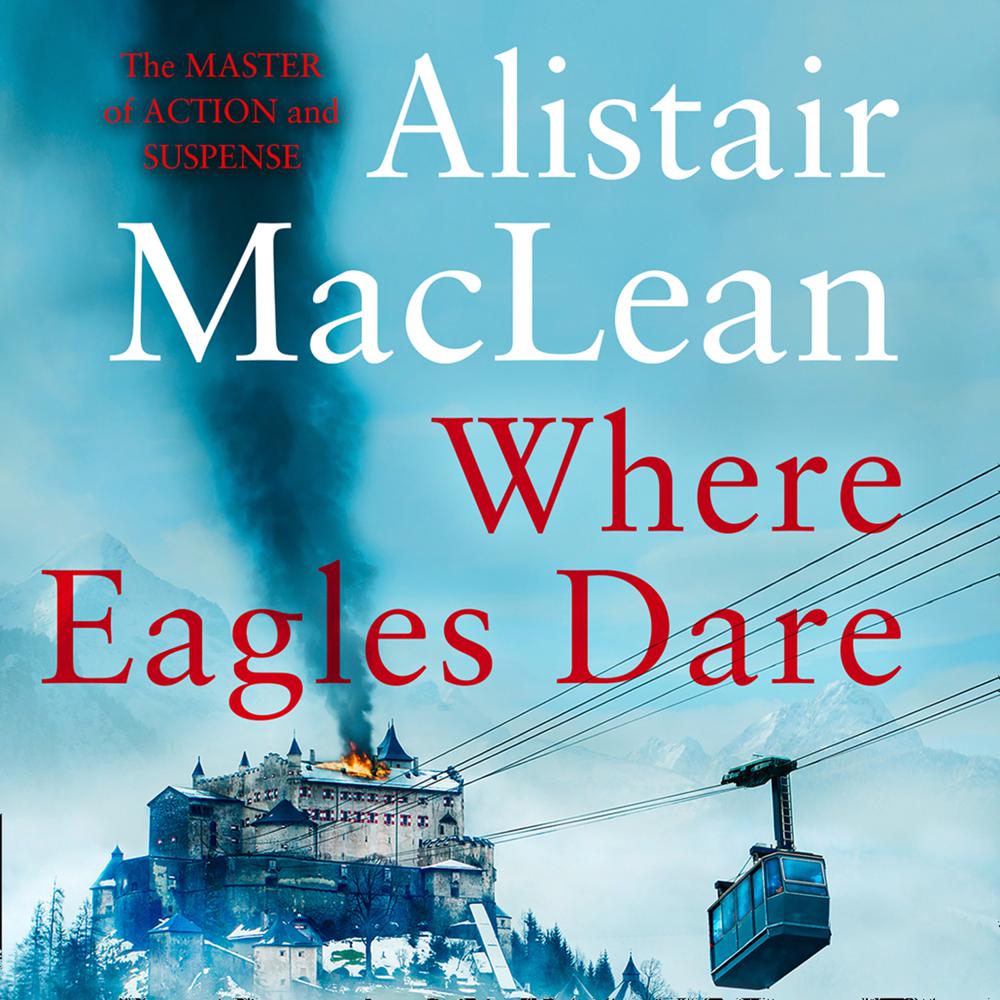 The classic World War II thriller from the acclaimed master of action and suspense.

Winter 1943, and US General Carnaby has been captured by the Nazis. He is being held in a fortress high in the Bavarian Alps. headquarters of the German Secret Service, and in his head are plans for the invasion of Normandy.

A special team of British commandos, a US Army ranger and a female secret agent is hurriedly assembled. Their mission: parachute into the area, break in to the alpine Castle, and rescue General Carnaby before the Germans can interrogate him.

But unknown to all, there is another mission, and someone in the group is a traitor…

‘There is a splendid audacity about Where Eagles Dare, in which a handful of British agents invade an “impenetrable” Gestapo command post … MacLean offers a real dazzler of a thriller, with vivid action, fine set pieces of suspense and a virtuoso display of startling plot twists.’
New York Times