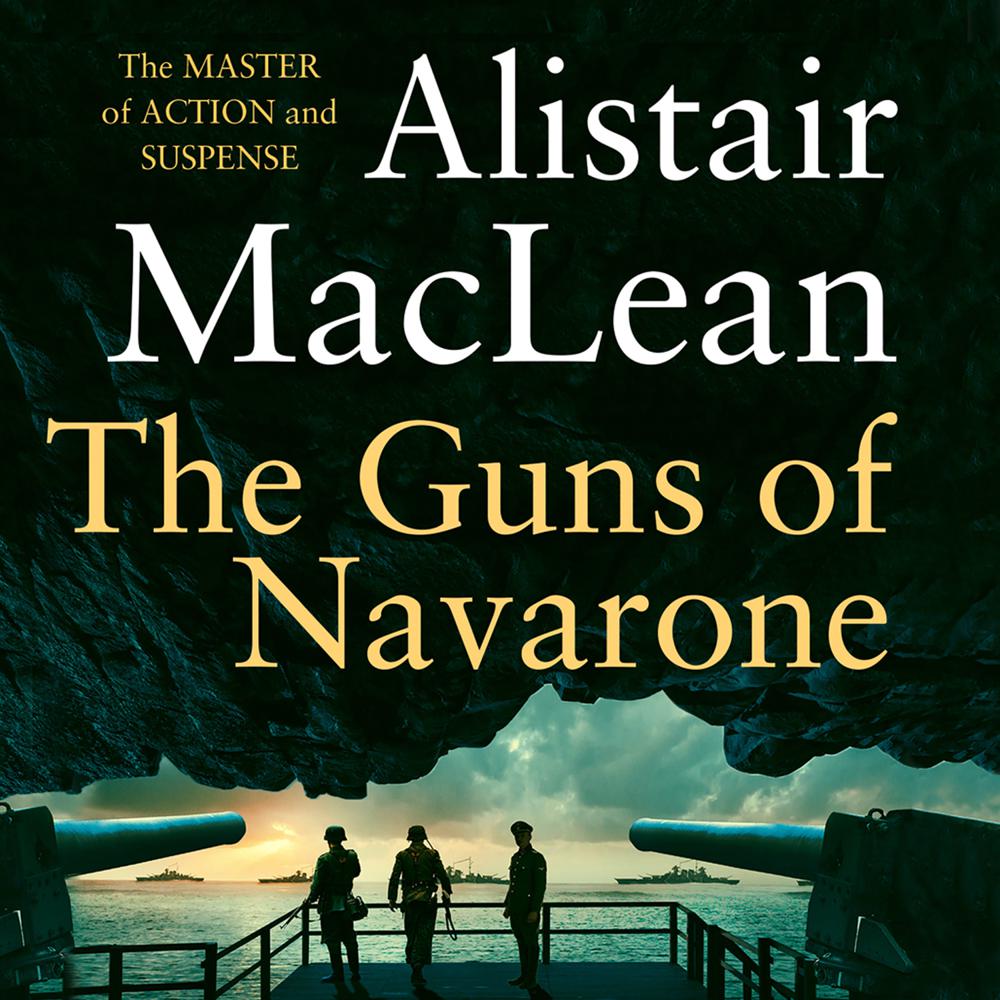 The classic World War II thriller from the acclaimed master of action and suspense.

The guns of Navarone, huge and catastrophically accurate, embedded atop an impregnable iron fortress in the Mediterranean Sea.

Twelve hundred British soldiers trapped on a nearby island, with no hope of rescue from Allied ships, waiting to die.

Keith Mallory, world-famous mountaineer, skilled saboteur. His mission: to lead a small team of misfits and silence the guns forever.

Reaching the island and scaling the sheer cliffs undetected will be hard enough; defeating the German forces and destroying the massive guns all but impossible. And as for getting out alive when there may be a traitor in the team…

‘Could hardly be bettered.’
Sunday Times

‘Its strength comes from the speed of its narrative, its vivid creation of tensions and its power in handling descriptions of action.’
Evening Standard

‘Action sustained at a high pitch. From the outset there is a feeling of suspense: a problem that can only be solved by action involving danger and demanding courage … an insistently gripping tale.’
Scotsman