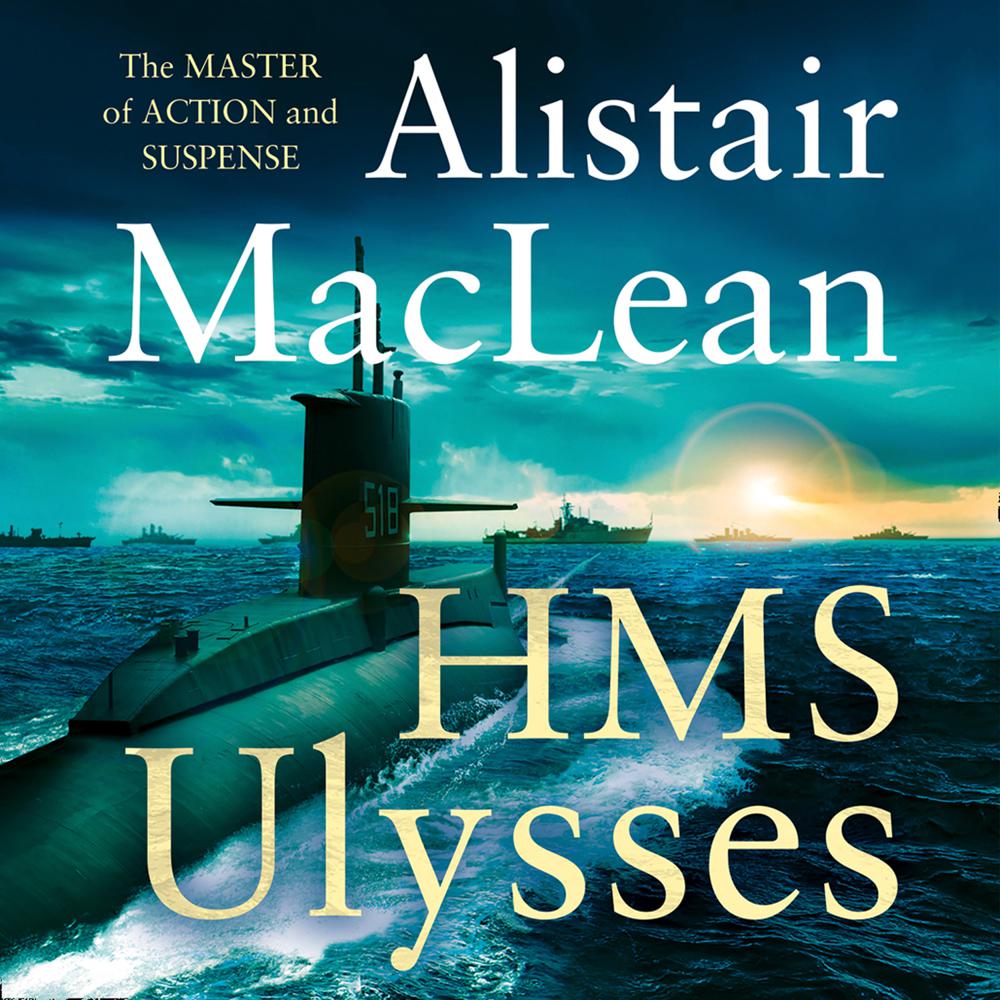 The novel that launched the astonishing career of one of the 20th century’s greatest writers of action and suspense – an acclaimed classic of heroism and the sea in World War II.

Constant patrols have pushed the crew of the HMS Ulysses beyond the limits of endurance. And now they must be put to sea again, to escort a vital supply convoy heading for Murmansk.

As they head deep into the frozen waters they are faced not only with the fierce arctic weather, but a swarm of airborne attacks, German ships, then the feared U-boats, all hellbent on destroying the convoy.

With each day threatening another sudden attack, and increasing hardships aboard the frozen ship, Ulysses suffers greater damage trying to protect the other vessels. And soon the journey becomes a tense and deadly game of cat and mouse between the crippled cruiser and her silent pursuers.

‘A story of exceptional courage which grips the imagination.’
Daily Telegraph

‘HMS Ulysses is in the same class as The Cruel Sea.’
Evening Standard