Fear is the Key
Alistair MacLean, Read by Jonathan Oliver 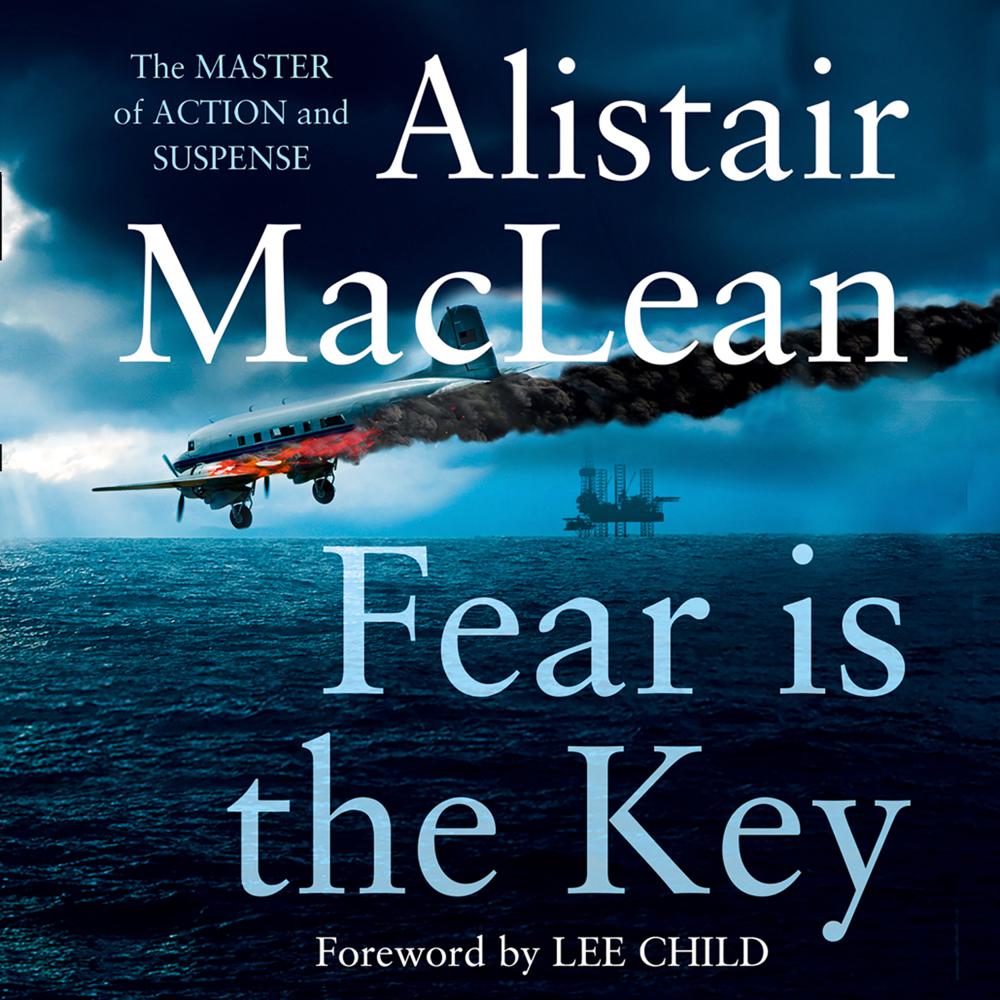 A classic novel of ruthless revenge set in the steel jungle of an oil rig in the Gulf of Mexico – and on the sea bed below it.

A sunken DC-3 lying on the Caribbean floor. Its cargo: ten million, two hundred and fifty thousand dollars in gold ingots, emeralds and uncut diamonds guarded by the remains of two men, one woman and a very small boy.

The fortune was there for the taking, and ready to grab it were a blue-blooded oilman with his own offshore rig, a gangster so cold and independent that even the Mafia couldn’t do business with him and a psychopathic hired assassin.

Against them stood one man, and those were his people, those skeletons in their watery coffin. His name was Talbot, and he would bury his dead – but only after he had avenged their murders.

‘Guns, gangsters, sudden death, terrific action on land and under the sea … Fear is the Key has a plot that will require a lot of willpower to stop you looking at the last page.’
Sunday Mirror