No Harm Can Come to a Good Man
James Smythe, Read by Laurence Bouvard 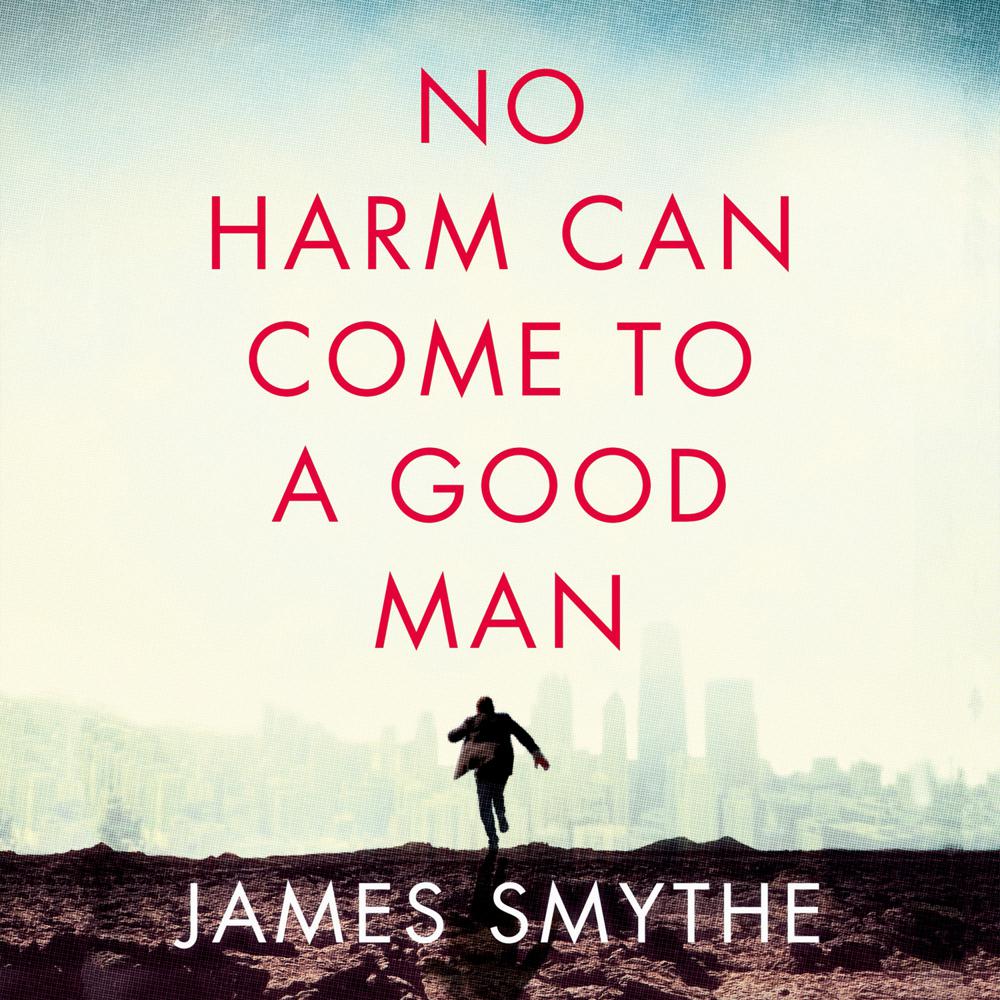 How far would you go to save your family from an invisible threat? A terrifyingly original thriller from the author of The Machine.

Laurence Walker wants to be President of the United States. He's a sure thing: adored by the public, ex-military, a real family man.

But then ClearVista, the world's foremost prediction software, tells the world his chances. And not only will he not be President, but it predicts that he's going to do the worst thing he can imagine.

But can he change that destiny? Or is ClearVista simply showing him the man that he's always meant to be?

It will predict that Laurence's life is about to collapse in the most unimaginable way.

‘A writer of bold imagination and verve’ Lauren Beukes

‘Smythe’s storytelling is pacey and addictive; he has a fiendish talent for springing surprises’ The Times

‘Fully formed, fundamentally affecting, forward-thinking fiction. The sort of story that reminds us why we read, and what we, the people, need’ Tor.com