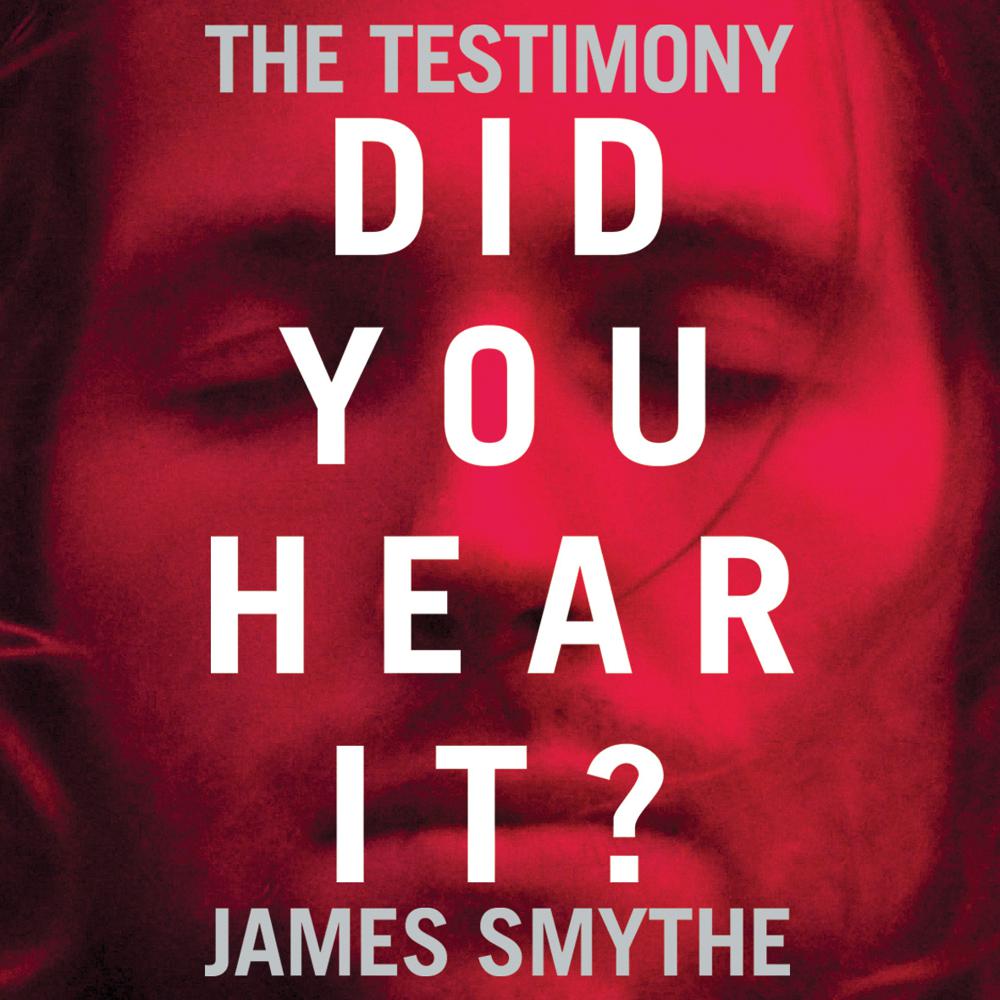 A global thriller presenting an apocalyptic vision of a world on the brink of despair and destruction.

What would you do if the world was brought to a standstill? If you heard deafening static followed by the words, ‘My children. Do not be afraid’?

Would you turn to God? Subscribe to the conspiracy theories? Or put your faith in science and a rational explanation?

The lives of all twenty-six people in this account are affected by the message. Most because they heard it. Some because they didn’t.

The Testimony – a gripping story of the world brought to its knees and of its people, confused and afraid.

‘As if Philip K Dick and David Mitchell had collaborated on an episode of The West Wing … unsettling, gripping and hugely thought-provoking’ FHM

‘A fiercely-imagined dystopia of the near future. Intelligent, visionary and compulsively readable’ ALEX PRESTON, author of The Revelations

‘A literary post-apocalyptic novel built around a clever conceit’ GUARDIAN