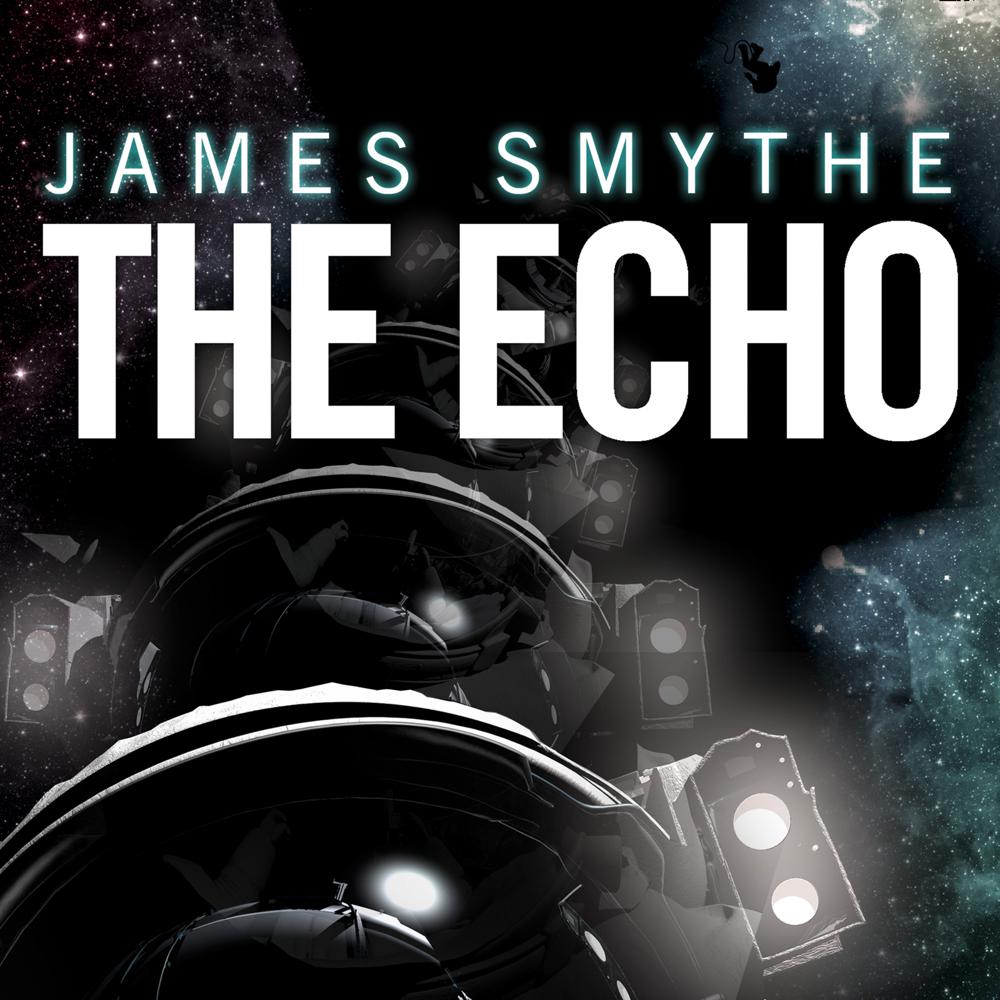 TWENTY YEARS following the spacecraft Ishiguro’s disappearance, humanity is setting its sights on the heavens once more.

Under the direction of two of the most brilliant minds science has ever seen – twin brothers Tomas and Mirakel Hyvönen – this space programme has been tasked with one of the most difficult missions in its history: to study what is being called ‘the anomaly’ – a vast blackness of space thought to be responsible for the loss of the Ishiguro.

But as the anomaly tests Mira and the rest of the hand-picked crew’s sanity, Tomas will have to use all his ingenuity if he is to save his brother and their mission.

‘A wonderful examination of coping with loss, time and
death’ SFX