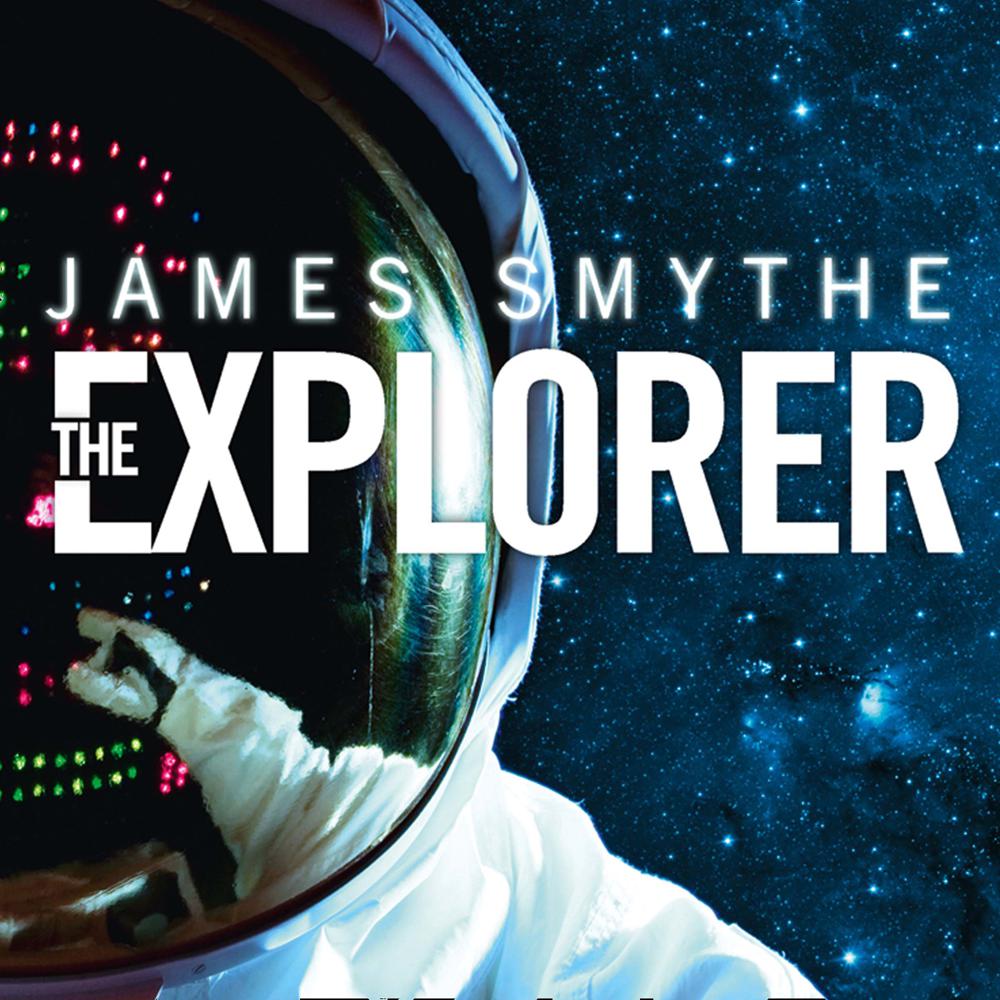 A tense, claustrophobic and gripping science fiction thriller from the author of The Testimony.

When journalist Cormac Easton is selected to document the first manned mission into deep space, he dreams of securing his place in history as one of humanity’s great explorers.

But in space, nothing goes according to plan.

The crew wake from hypersleep to discover their captain dead in his allegedly fail-proof safety pod. They mourn, and Cormac sends a beautifully written eulogy back to Earth. The word from ground control is unequivocal: no matter what happens, the mission must continue.

But as the body count begins to rise, Cormac finds himself alone and spiralling towards his own inevitable death … unless he can do something to stop it.

‘Beautifully written, creepy as hell. The Explorer is as clever in its unravelling as it is breathlessly claustrophobic’ Lauren Beukes, author of The Shining Girls

‘As you marvel at this twist-laden deep-space exploration thriller, it’s hard not to draw comparisons with Duncan Jones’ film Moon’ Shortlist

‘A fascinating character study that could only exist in a science-fictional world’ io9.com

'The SF novel everyone should read' Foyles