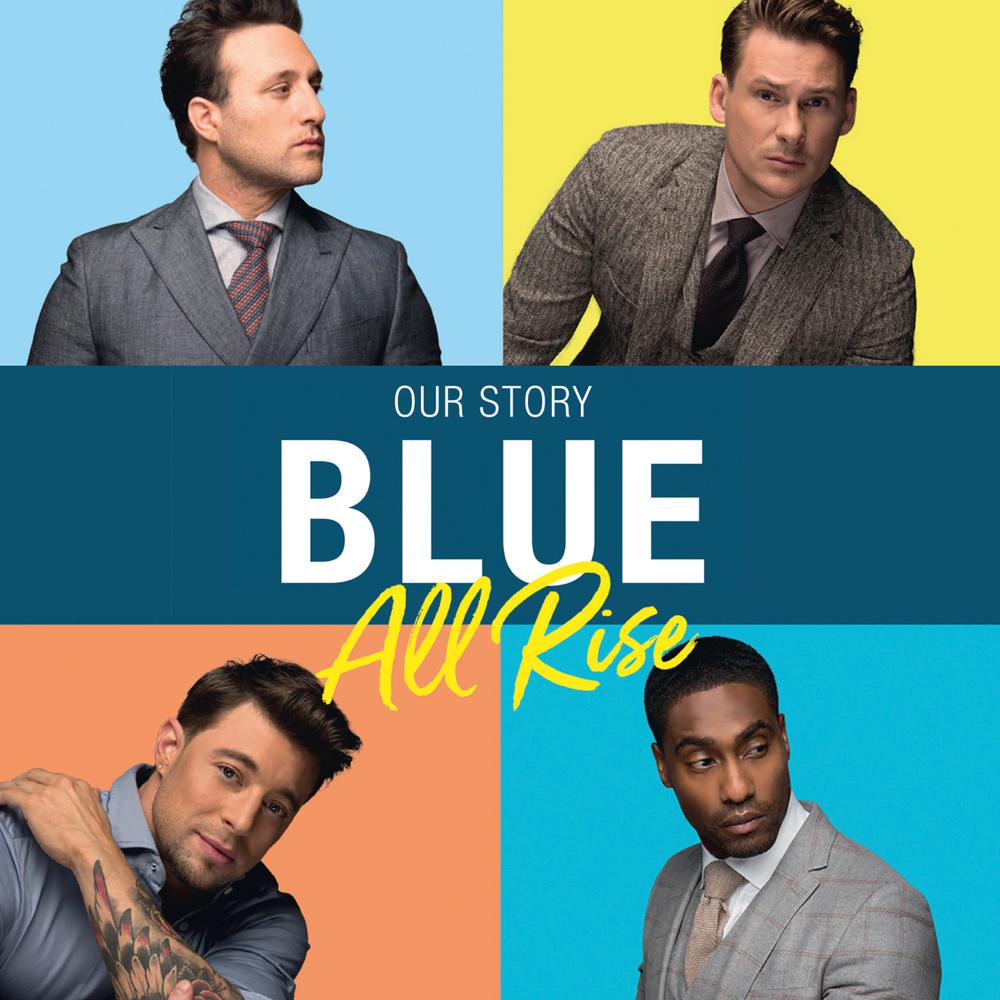 For the first time, more than 15 years after four boys from London were first thrown together to form what would go on to become one of the most successful and infamous groups of the boyband era, Lee, Antony, Duncan and Simon tell their full, no-holds-barred story in their own inimitable words.

Blue first rose to fame and mega-stardom in 2001. With 3 UK Number 1 Platinum-selling albums, 2 Brit Awards and 16 million records to their name, they quickly became the crushes of choice for the noughties generation.

But their tendency to say exactly what they think, wear their hearts on their sleeves and court controversy (usually unintentionally) has meant that they’ve rarely left the limelight, or public hearts and minds, since.

Blue: All Rise: Our Story is the boys’ intimate tell-all account charting the highs and the lows of their incredible career, the stories behind the headlines, and our favourite face-palm-worthy Blue moments. With explosive new reveals, never-before-seen photos, and all the latest updates – including Simon’s engagement and his struggle with depression, Lee’s brush with cancer, Duncan’s devastation at the passing away of his best friend, original It Girl Tara Palmer-Tomkinson, and how Antony’s adapting to fatherhood all over again, this is the story every 2000s teen has been waiting for, from four lads who’ve come out the other side older, wiser and closer than ever.