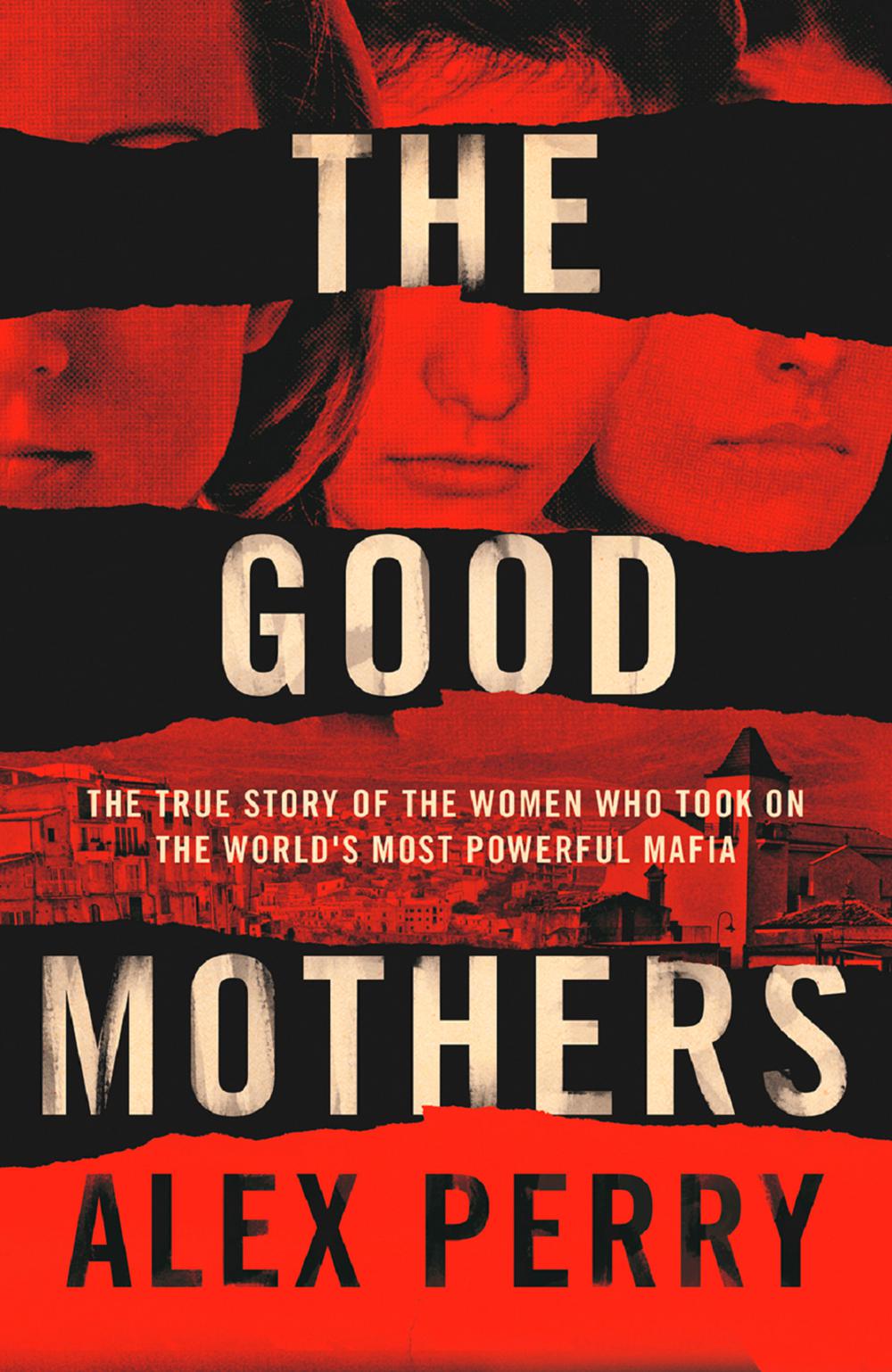 You are born into it or marry in. Loyalty is absolute, bloodshed revered and you kill or go to your grave before betraying The Family. This code of omertà is how the 'Ndrangheta became the world’s most powerful mafia. The Good Mothers is the story of the women who broke the silence.

We live in their buildings, work in their companies, shop in their stores, eat in their restaurants and elect politicians they fund. Founded more than 150 years ago by shepherding families in the toe of Italy, the ’Ndrangheta is today the world’s most powerful mafia, with a crushing presence in southern Italy, a market-moving size in global finance and a reach that extends to fifty countries around the world. And yet, remarkably, few of us have ever heard of it.

The ’Ndrangheta’s power rests on a code of silence, omertà, enforced by a claustrophobic family hierarchy and murderous misogyny. Men and boys rule. Girls are married off as teenagers in arranged clan alliances. Beatings are routine. A woman who is ‘unfaithful’ – even to a dead husband – can expect her sons, brothers or father to kill her to erase the ‘family shame’.

In 2009, when abused wife Lea Garofalo ‘disappears’ after giving evidence against her mafiosi husband, prosecutor Alessandra Cerreti realises the ’Ndrangheta’s bigotry may be its great flaw. The key to bringing down this criminal empire is to free its women and allow them to speak out and testify. When Alessandra finds two collaborators inside Italy’s biggest crime families, she must persuade them to cooperate, and save themselves and their children.

‘Perry has ably pieced together a number of remarkable stories. His focus … [in his] fast-moving book … is on the women who, sickened by years of abuse and bullying, decided that they would take no more’ Caroline Moorehead, Times Literary Supplement

‘The highly compelling story of the women who dared to break omertà, the Mafia code of silence. In fully developing his subjects, Perry shows remarkable empathy for their plights. An impossible-to-put-down page-turner’ Kirkus

‘The painful and dangerous process of these women’s rebellion against the family makes a gripping and heart-breaking narrative’ Clare Longrigg, Observer

‘This is something special’ Nicholas Schmidle, New Yorker

‘One female prosecutor in Italy believed that she could recruit mistreated, abused, and discarded Mafia women could help bring down the organization. She was right. This story is bananas’ Lauren Katzenberg, New York Times