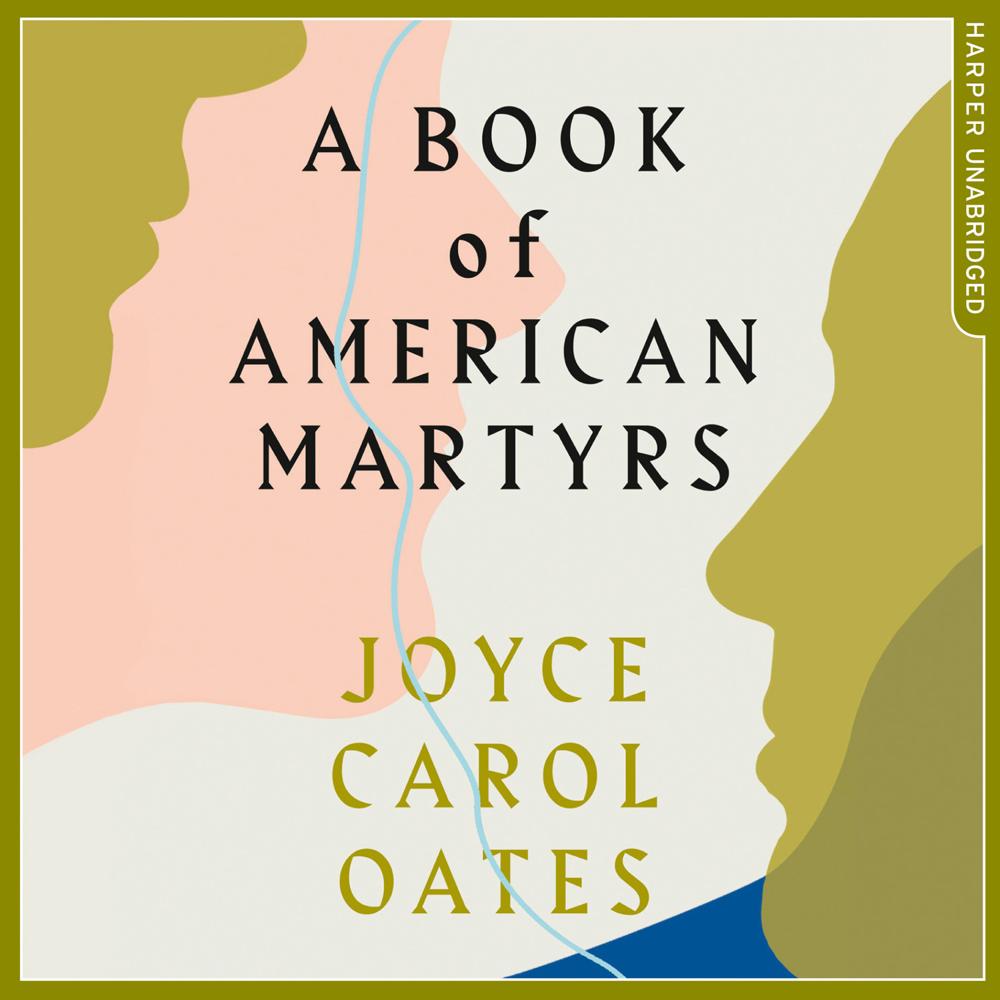 Gus Vorhees is a pioneer in the advancement of women’s reproductive rights and a controversial abortion provider in the American Midwest. One morning as he arrives at his clinic, he is ambushed by a hardline Christian, Luther Dunphy, and shot dead.

This action leaves in its wake two fatherless families: the Vorhees, who are affluent, highly educated, secular and pro-choice, and the Dunphys, their opposite on all counts.
When the daughters of the two families, Naomi Vorhees and Dawn Dunphy, glimpse each other at the trial of Luther Dunphy, their initial response is mutual hatred. But their lives are tangled together forever by what has happened, and throughout the years to come and the events that follow – including the eventual execution of Luther Dunphy after years on Death Row – neither can quite forget the other.

A heart-rending reckoning with some of the complex issues that divide America in our troubled times – religious extremism; a woman’s rights over her body; gun violence; capital punishment – this is a novel Joyce Carol Oates was born to write. To read it is to encounter the full spectrum of humanity – its ugliness, misery, beauty and hope.

‘Icily subtle … at its spine-tingling best when staring into the dark, a sliver away from the Gothic’ Spectator

‘A magnificent story of two broken families, both steeped in grief’ Independent

‘The most relevant book of Oates’s half-century-long career . . . To enter this masterpiece is to become invested in Oates’s search for some semblance of atonement, secular or divine’ Washington Post

‘Oates's American saga captivates because it exists within an actual drama playing out across the country. A graceful and excruciating story of two families who do not live very far apart, but exist in different realities’ USA Today