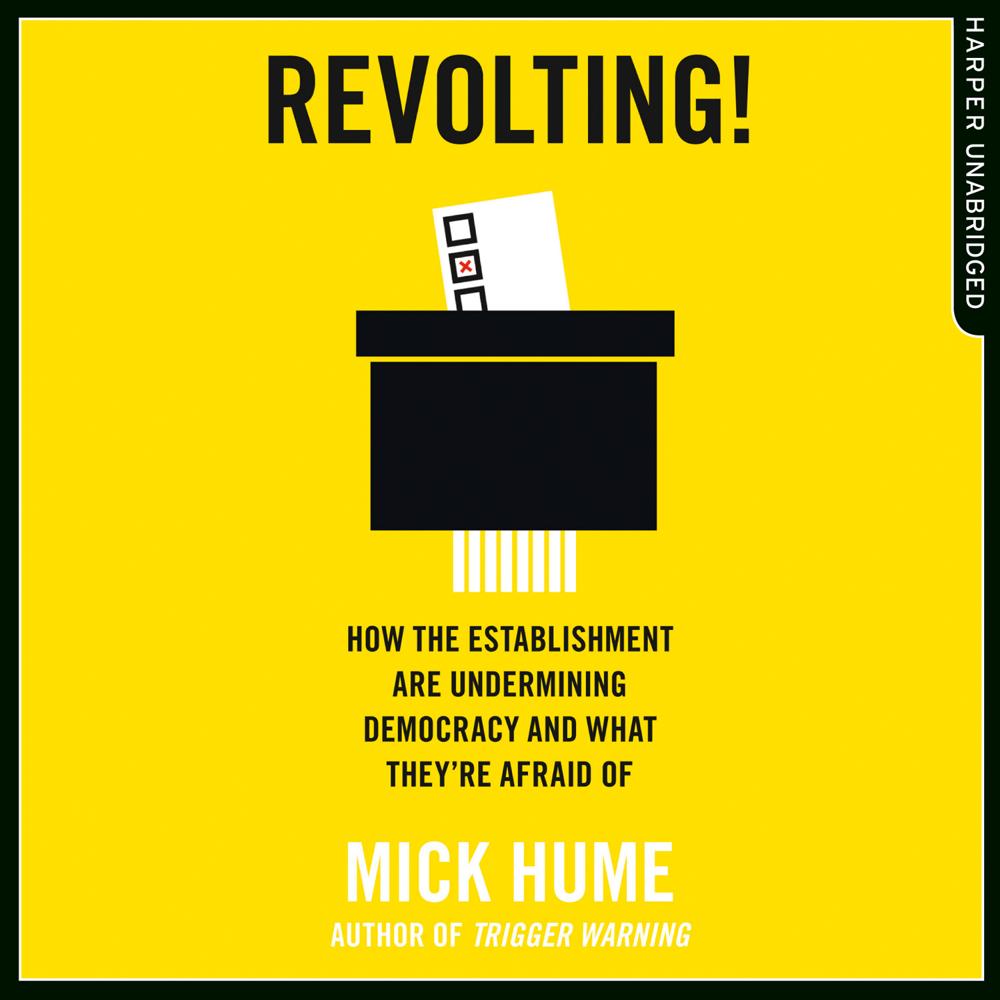 A short, sharp intervention in the crucial debate about the future of democracy, which has been brought to a head by events from Brexit to the Trump phenomenon.

We live in strange days in the history of democracy.

Every serious politician in the Western world supports democracy. Yet when the EU Referendum and American Elections both delivered the ‘wrong’ result, elites challenged the merit of the people’s will, and some even tried to block it. Preferring unelected institutions, from technocrats to the courts, self-appointed higher minds questioned whether voters are fit to be trusted with their own futures. Ours is the age of “I support democracy, but…”

And yet the answer will never be to impose limitations. Popular democracy must offer better choices, rather than removing choice altogether. It’s time to defend democracy and fight for more it, with no ifs, buts or backtracks.

‘If you want to read a derisive blast against the liberal left, this is the book for you’ Sunday Times

‘This is an important book, and couldn’t be more timely. It’s strong-minded, unafraid, determined to knock down all the various specious arguments against free speech, unapologetic about insisting on the value of free expression, and terrifically well argued. In these weak-minded times it’s good to have so uncompromising a defence’ Salman Rushdie

‘What this book does tremendously is pull off the neat trick of summing up just what the hell is going on out there on the great frontiers of speech, offence, liberty and people shouting at each other’ The Times