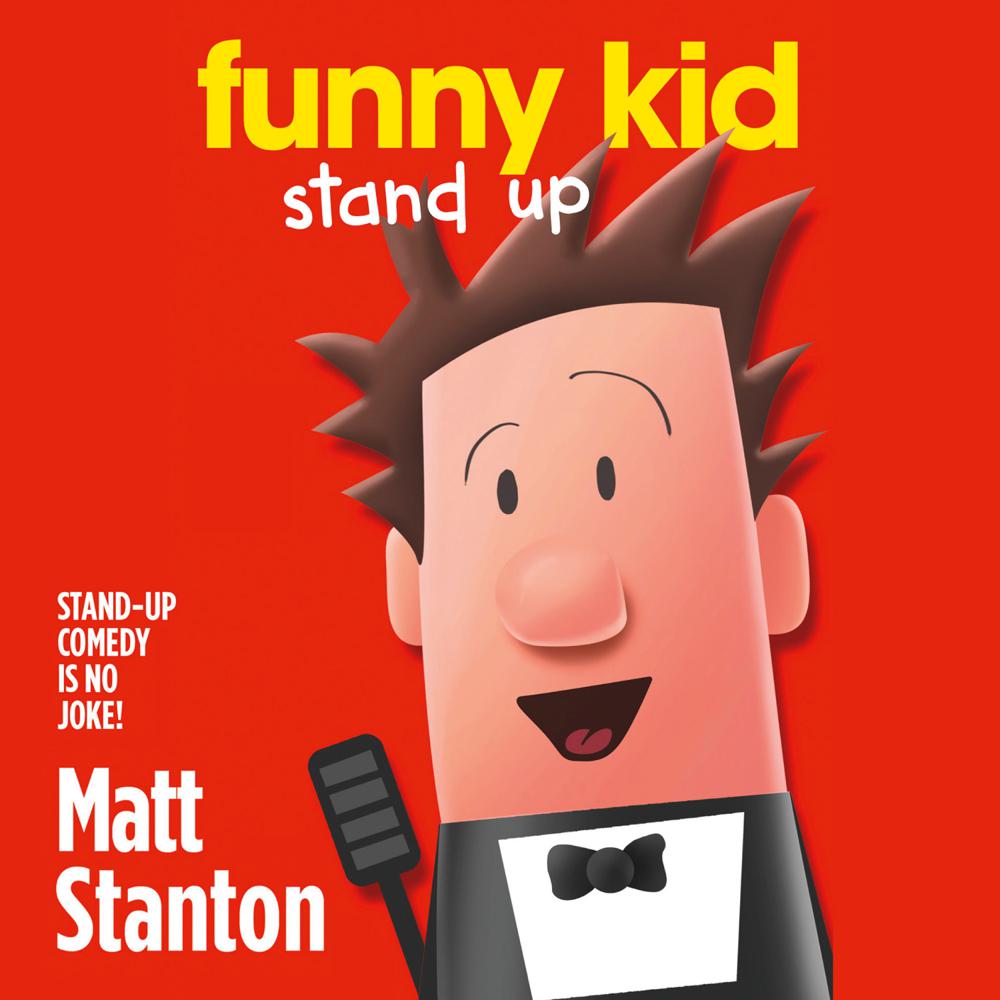 FROM THE AUTHOR OF NUMBER ONE BESTSELLER, FUNNY KID FOR PRESIDENT!

Being funny is a good gig and it’s pretty much the only thing Max Walburt is good at. At least he thinks he’s good at it . . .

. . . Max takes being funny very seriously. At home, he is the Chief-Walburt-Entertainer (CWE) and at school, he’s the funny kid. So when the Redhill Talent Quest comes to town, Max is confident that his jokes will make everyone laugh, win him the competition and a ten-million-pound book deal. That is until Tumbles the Clown auditions, who everyone thinks is hilarious. But who is the strange clown and why was he hiding in the bush on the day his granddad was kidnapped? With the help of his temporary best friend and life coach, Hugo, will Max solve the mystery of his grandfather’s whereabouts and overcome the pressures of fame and entertaining?

For fans of Diary of a Wimpy Kid, Tom Gates and Big Nate, comes FUNNY KID STAND UP, the hilarious sequel in the FUNNY KID series. By bestselling children’s author, Matt Stanton.