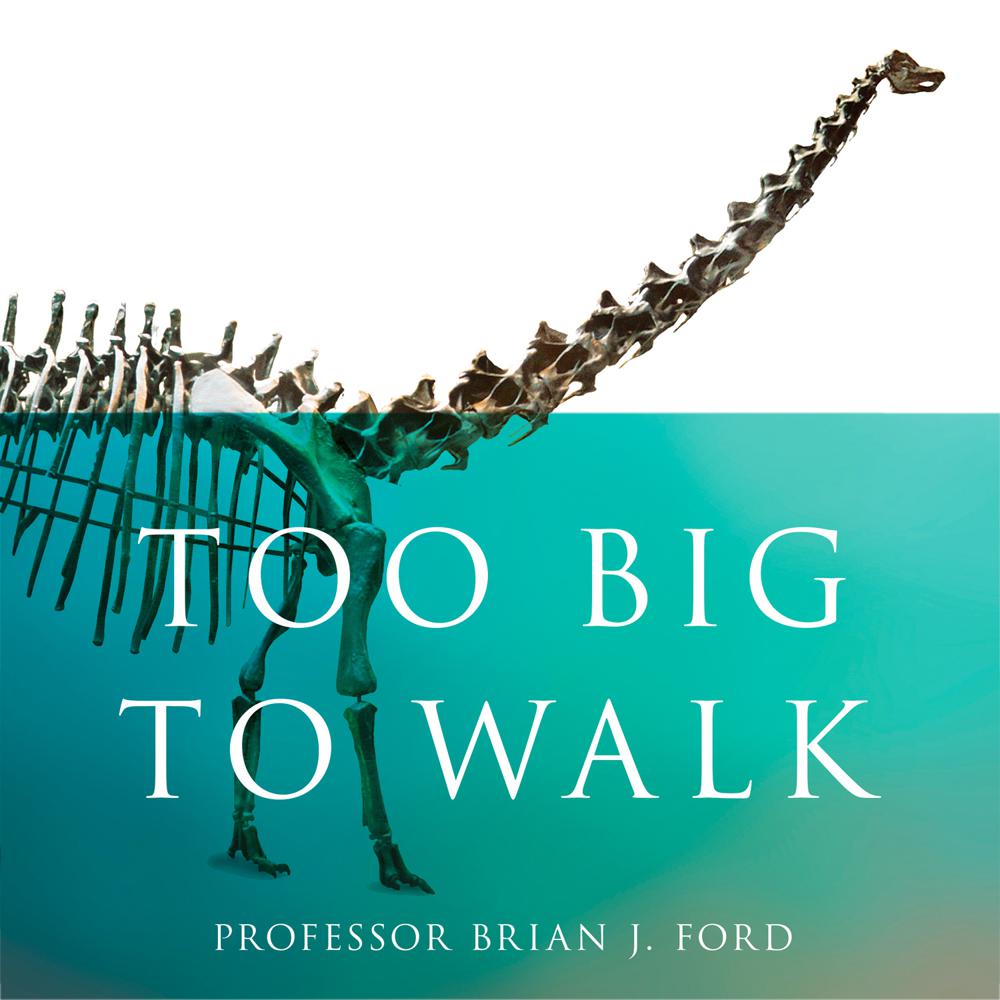 Ever since Jurassic Park we thought we knew how dinosaurs lived their lives. In this remarkable new book, Brian J. Ford reveals that dinosaurs were, in fact, profoundly different from what we believe, and their environment was unlike anything we have previously thought.

In this meticulous and absorbing account, Ford reviews the latest scientific evidence to show that the popular accounts of dinosaurs’ lives contain ideas that are no more than convenient inventions: how dinosaurs mated, how they hunted and communicated, how they nursed their young, even how they moved. He uncovers many surprising details which challenge our most deeply-held beliefs – such as the revelation that an asteroid impact did not end the dinosaurs’ existence.

Professor Ford’s illuminating examination changes everything. As he unravels the history of the world, we discover that evolution was not Charles Darwin’s idea; there were many philosophers who published the theory before him. The concept of continental drift and plate tectonics did not begin with Alfred Wegener a century ago, but dates back to learned pioneers hundreds of years before his time. Ever since scientists first began to study dinosaurs, they have travelled with each other down the wrong path, and Ford now shows how this entire branch of science has to be rewritten.

A new dinosaur species is announced every ten days, and more and more information is currently being discovered about how they may have lived: locomotion, hunting, nesting behaviour, distribution, extinction. Ford brings together these amazing discoveries in this controversial new book which undoubtedly will ruffle a few feathers, or scales if you are an old-school dinosaur lover.