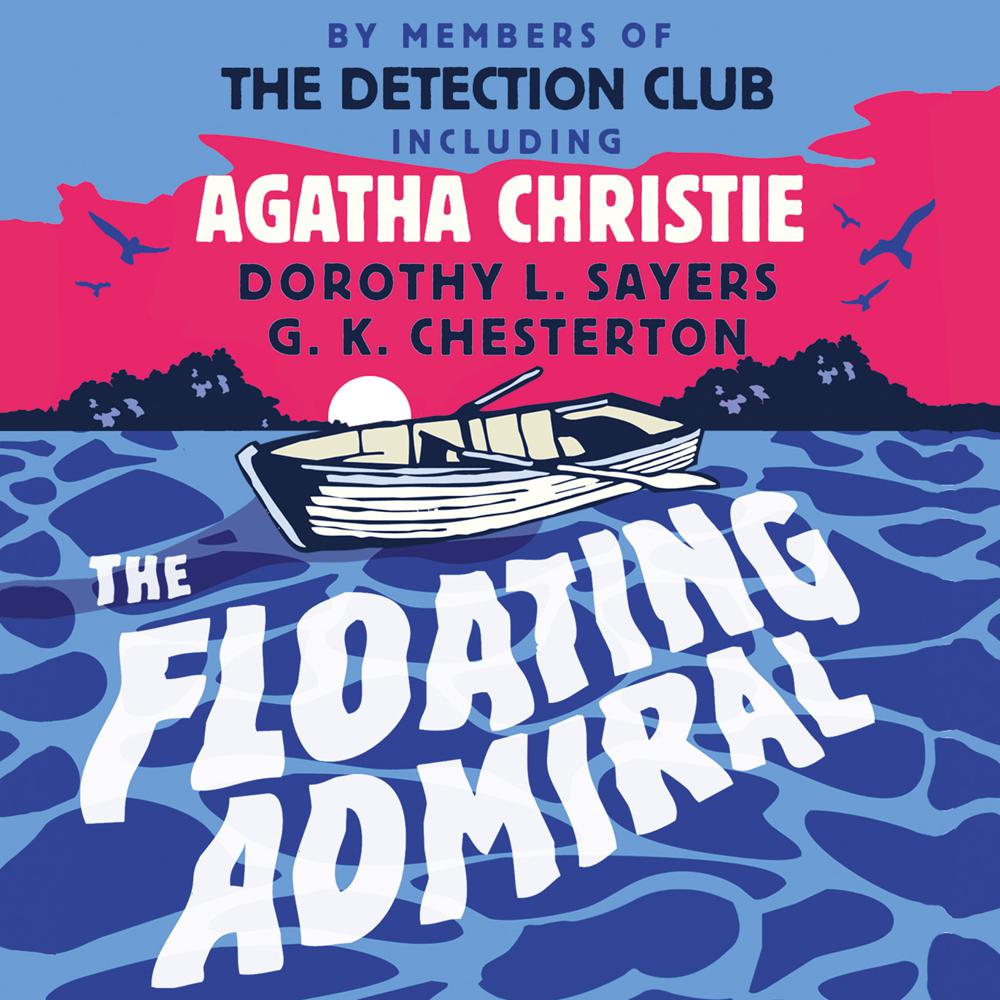 Inspector Rudge does not encounter many cases of murder in the sleepy seaside town of Whynmouth. But when an old sailor lands a rowing boat containing a fresh corpse with a stab wound to the chest, the Inspector's investigation immediately comes up against several obstacles. The vicar, whose boat the body was found in, is clearly withholding information, and the victim's niece has disappeared. There is clearly more to this case than meets the eye – even the identity of the victim is called into doubt. Inspector Rudge begins to wonder just how many people have contributed to this extraordinary crime and whether he will ever unravel it…

In 1931, Agatha Christie, Dorothy L. Sayers and ten other crime writers from the newly-formed ‘Detection Club’ collaborated in publishing a unique crime novel. In a literary game of consequences, each author would write one chapter, leaving G.K. Chesterton to write a typically paradoxical prologue and Anthony Berkeley to tie up all the loose ends. In addition, each of the authors provided their own solution in a sealed envelope, all of which appeared at the end of the book, with Agatha Christie’s ingenious conclusion acknowledged at the time to be ‘enough to make the book worth buying on its own’.

“Amazingly, the story steers along very well despite so many different hands at the tiller. Christie’s solution is typically ingenious.” Mark Campbell, The Pocket Essential Agatha Christie

"These members of the Detection Club collaborate with skill in a piece of detection rather more tight-knit than one had a right to expect. There is enough to amuse and to stimulate detection; and the Introduction by Dorothy Sayers and supplements by critics and solvers give an insight into the writers' thoughts and modes of work." Jacques Barzun and Wendell Hertig Taylor, A Catalogue of Crime