Wolf of the Plains
Conn Iggulden, Read by Stephen Thorne 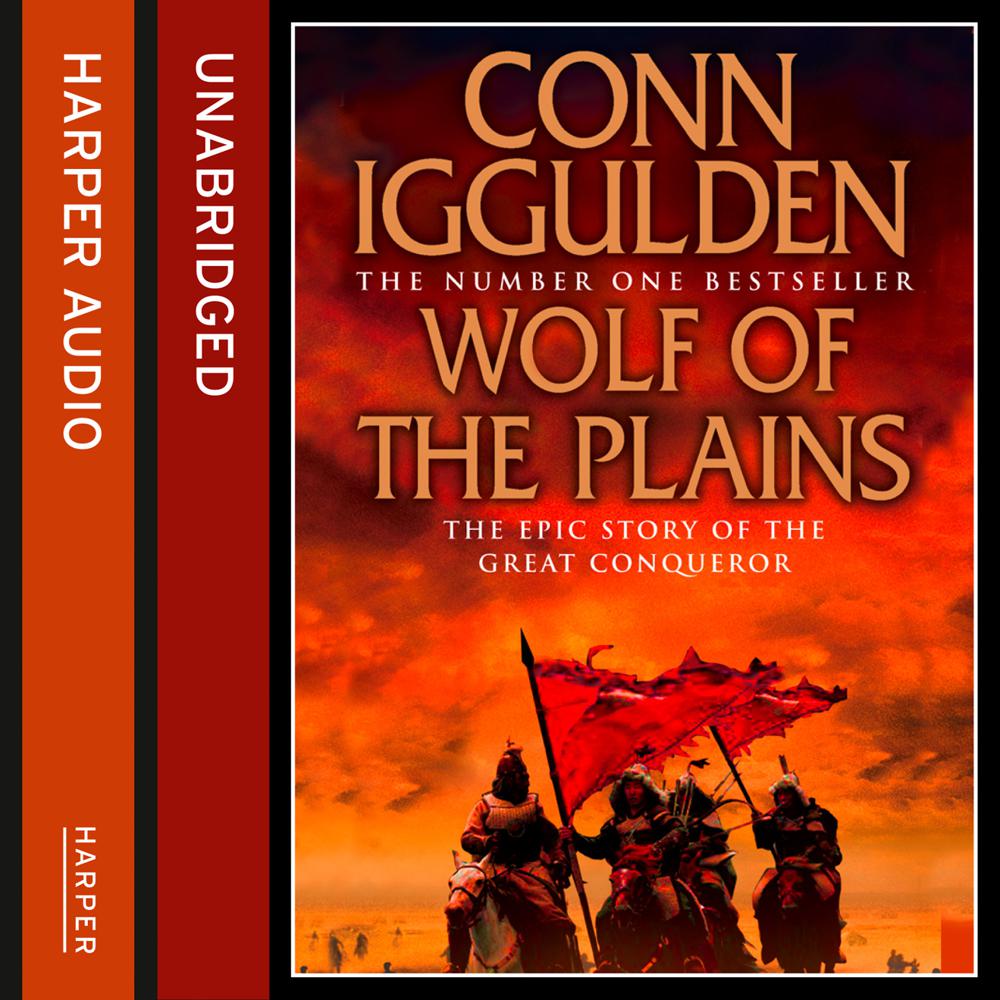 The first book in the bestselling Conqueror series featuring Genghis Khan and his descendants.

'I am the land and the bones of the hills. I am the winter.'

Temujin, the second son of the khan of the Wolves tribe, was only eleven when his father died in an ambush.His family were thrown out of the tribe and left alone, without food or shelter, to starve to death on the harsh Mongolian plains.

It was a rough introduction to his life, to a sudden adult world, but Temujin survived, learning to combat natural and human threats. A man, a small family, without a tribe was always at risk but he gathered other outsiders to him, creating a new tribal identity. It was during some of his worst times that the image of uniting the warring tribes and bringing the silver people together came to him. He will become the khan of the sea of grass, Genghis.