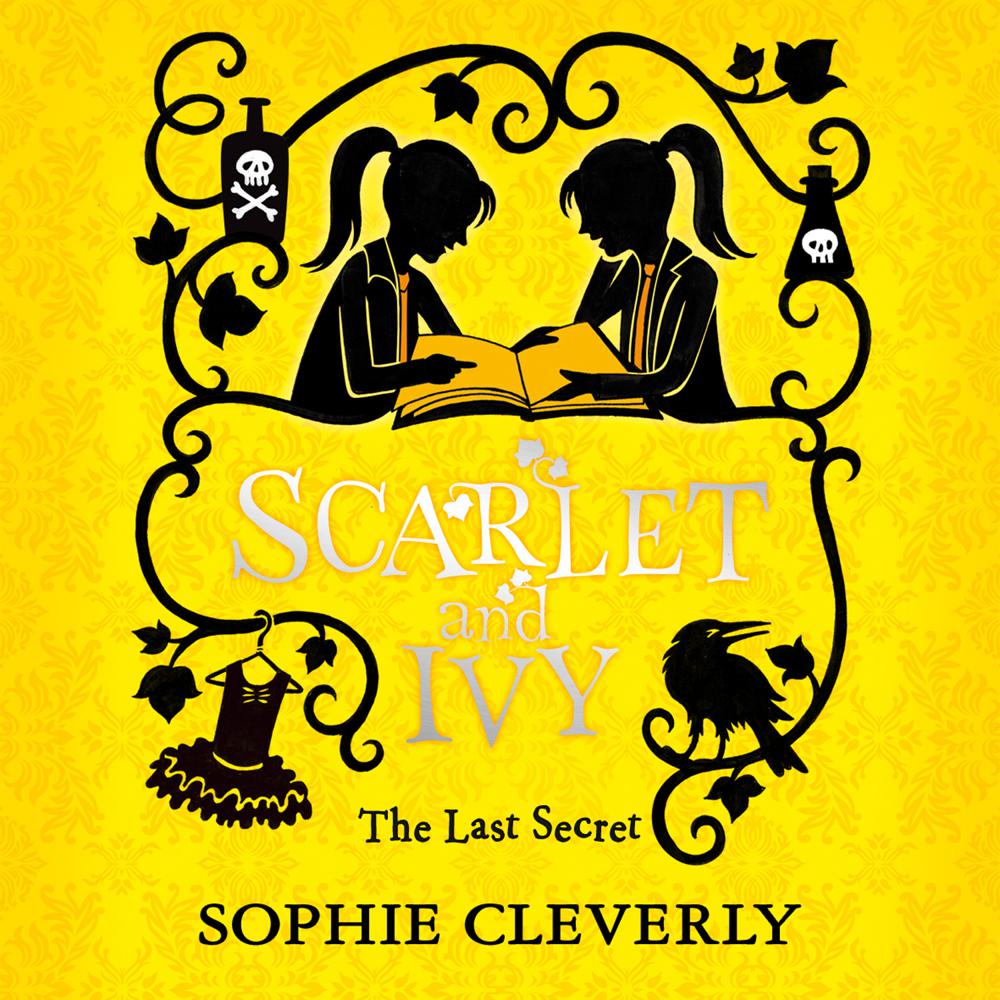 A brand-new mystery for fans of Harry Potter and Murder Most Unladylike children’s books, The Last Secret is the sixth and final book in the Scarlet and Ivy series.

When Scarlet and Ivy return to school after the holidays, they quickly realise that the school is in danger. The twins will need to confront enemies from their past and present if they are to have any chance of it surviving. Could the last secret at Rookwood be the one that brings it down? Or will Scarlet and Ivy be able to untangle the trails of clues and red herrings in time to save it?

The Last Secret is the thrilling finale to the mesmerising Scarlet and Ivy series, perfect for children aged 9 and up and fans of Harry Potter, Holly Webb and Robin Stevens.