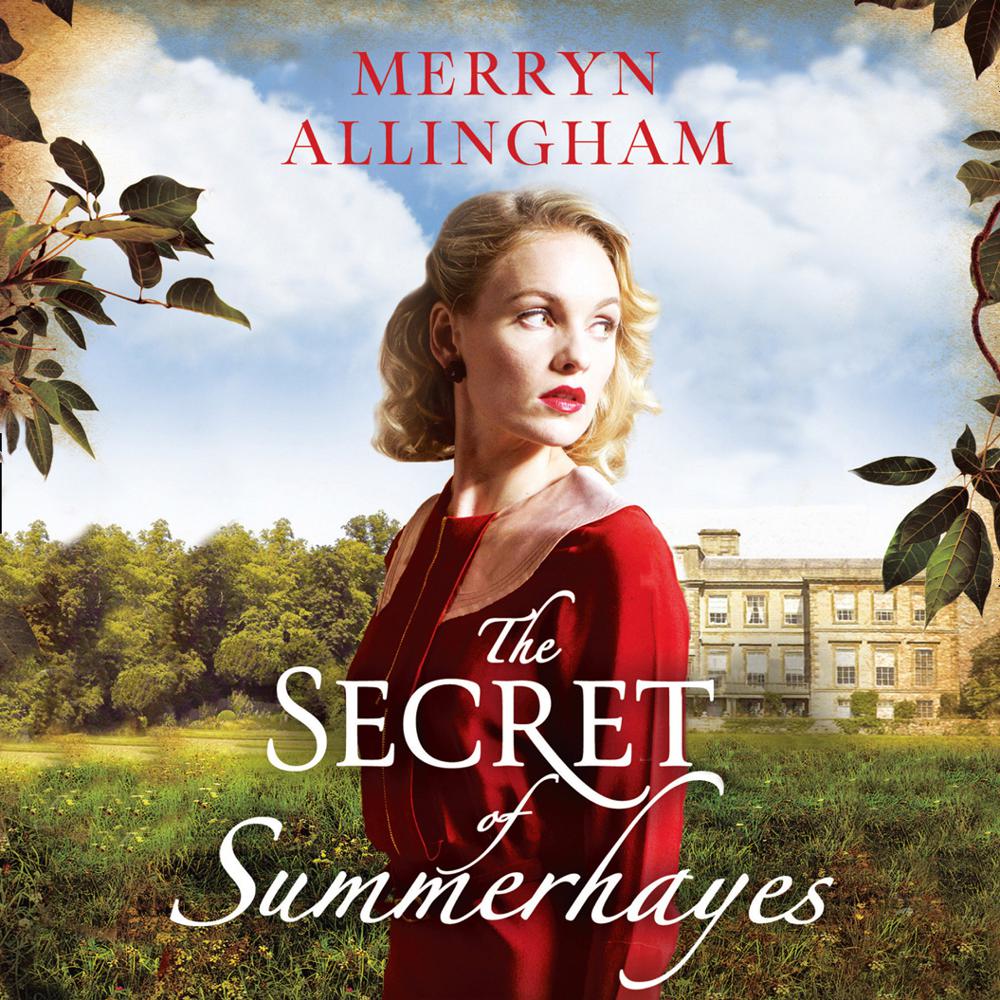 A house fallen into ruin

A family broken apart by scandal…

Summer 1944: Bombed out by the blitz, Bethany Merston takes up a post as companion to elderly Alice Summer, last remaining inhabitant of the dilapidated and crumbling Summerhayes estate. Now a shadow of its former glory; most of the rooms have been shut up, the garden is overgrown and the whole place feels as unwelcoming as the family themselves.

Struggling with the realities of war, Alice is plagued by anonymous letters and haunting visions of her old household. At first, Beth tries to convince her it’s all in her mind but soon starts to unravel the mysteries surrounding the aristocratic family’s past.

An evocative and captivating tale, The Secret of Summerhayes tells of dark secrets, almost-forgotten scandals and a household teetering on the edge of ruin.