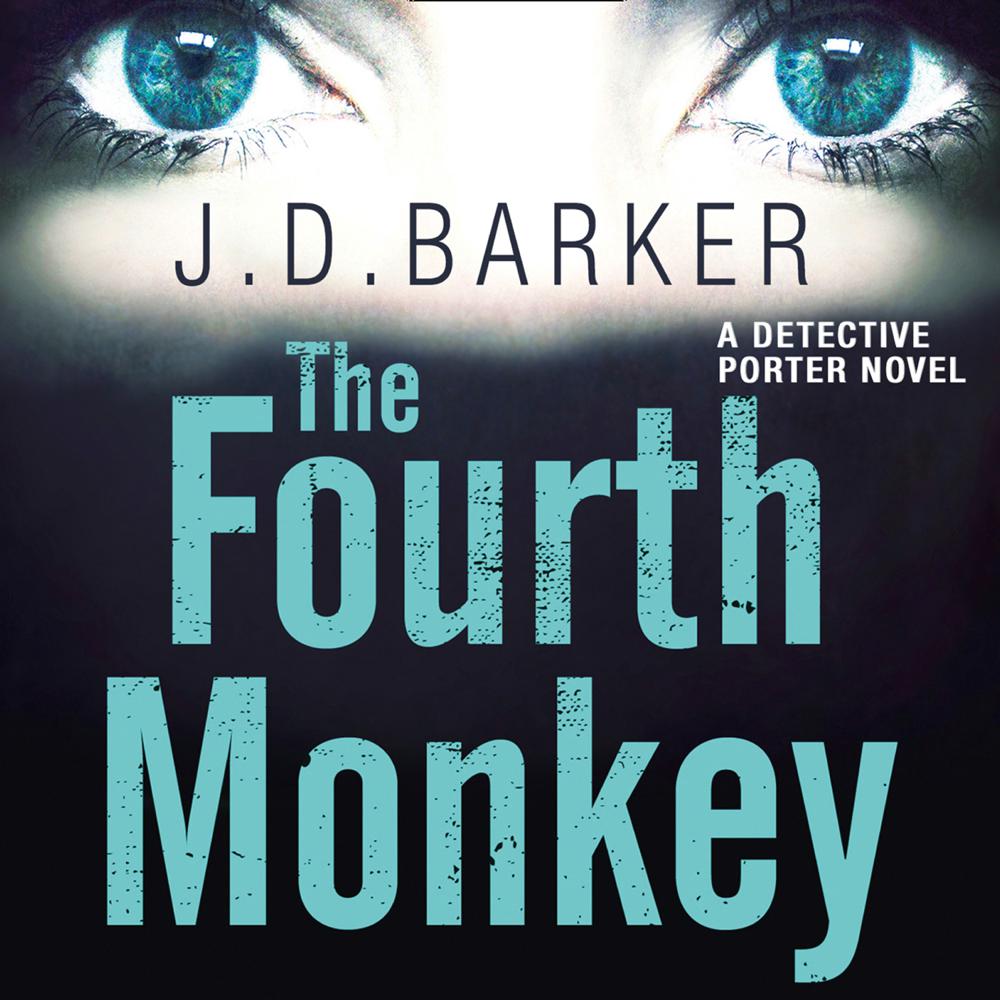 ‘The Fourth Monkey has one of the most ingenious openings that I’ve read in years. This thriller never disappoints.’
James Patterson

Two days to save her…

They’ve found the killer. The killer that Detective Sam Porter has been hunting for five years. But it’s too late to put him behind bars. He’s already dead.

One day to save her…

But even death can’t stop this murderer. His last victim is still alive, struggling to escape and the police have no idea who or where she is.

Now Sam Porter must race against time, as her chances of survival slip away, to stop this serial killer from claiming his final victim…

This stunning thriller is perfect for fans of Val McDermid, Jo Nesbo and Helen Fields.

‘The Fourth Monkey has one of the most ingenious openings that I’ve read in years. This thriller never disappoints.’
James Patterson

‘Superbly constructed and immaculately paced, this is one of the few serial killer thrillers that bears comparison with Thomas Harris’s 1981 masterpiece Red Dragon.’
The Daily Mail

‘A talented writer with a delightfully devious mind.’
Jeffery Deaver

‘Not since Hannibal Lecter had a friend for dinner has a serial killer been so skillfully rendered on the page.’
Taylor Elmore, Writer/Producer of Justified and Limitless

‘A labyrinth of madness and a macabre charnel house of mirrors, The Fourth Monkey is a 1st-rate, devilish thriller.’
Eric Rickstad, New York Times bestselling author of The Names Of Dead Girls

‘Creepy, scary… and impossible to put down! The Fourth Monkey is everything a thriller should be—a must read!’
Heather Graham, New York Times bestselling author

‘Gritty, masterful suspense. A dark ride into the mind of a genius killer, and those tasked with stopping him for good. Impeccably written with Barker’s trademark wit and penchant for killer detail. Lee Child, you've met your match.’
Tosca Lee, New York Times Bestselling Author