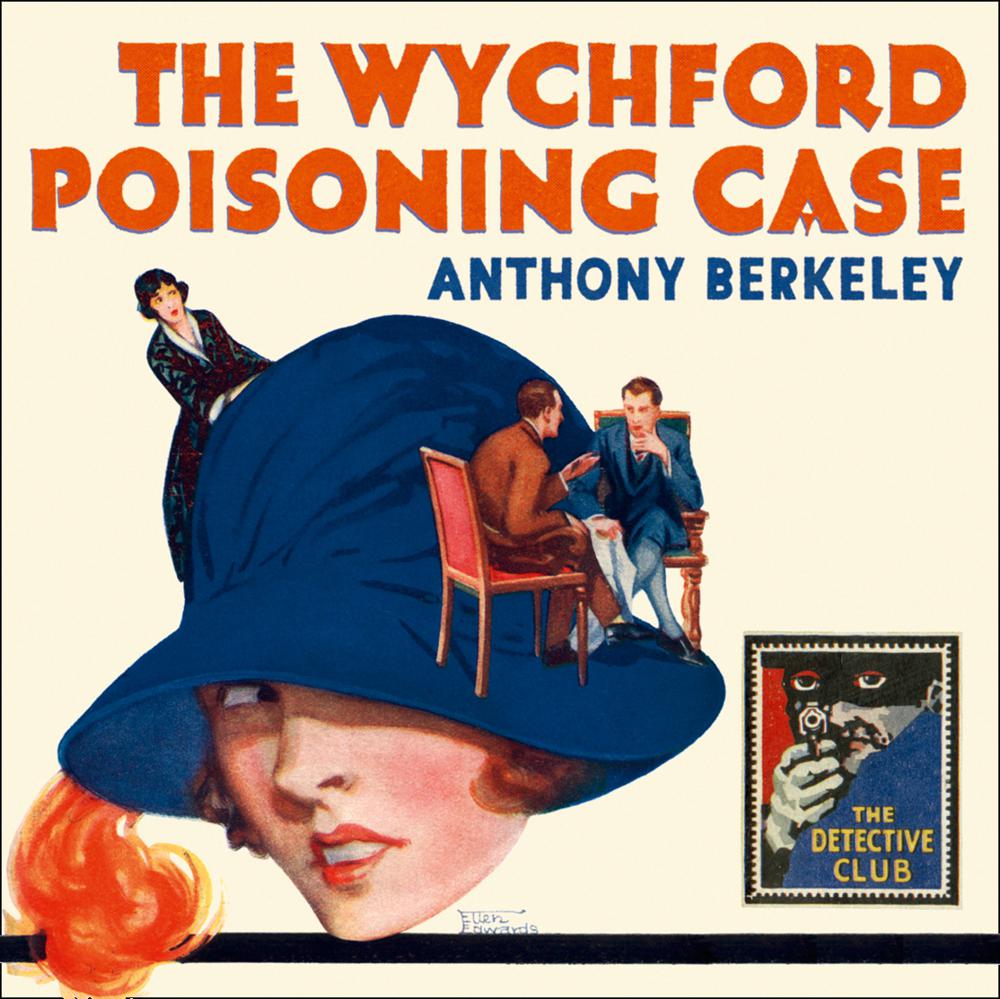 One of the earliest psychological crime novels.

Mrs Bentley has been arrested for murder. The evidence is overwhelming: arsenic she extracted from fly papers was in her husband’s medicine, his food and his lemonade, and her crimes are being plastered across the newspapers. Even her lawyers believe she is guilty. But Roger Sheringham, the brilliant but outspoken young novelist, is convinced that there is ‘too much evidence’ against Mrs Bentley and sets out to prove her innocence.

Credited as the book that first introduced psychology to the detective novel, The Wychford Poisoning Case was based on a notorious real-life murder inquiry. Written by Anthony Berkeley, a founder of the celebrated Detection Club who also found fame under the pen-name ‘Francis Iles’, the story saw the return of Roger Sheringham, the Golden Age’s breeziest – and booziest – detective.

‘Anthony Berkeley is the supreme master not of the “twist” but of the “double-twist”.’ Milward Kennedy in the Sunday Times

‘Detection and crime at its wittiest – all Berkeley’s stories are amusing, intriguing and he is a master of the final twist.’
Agatha Christie