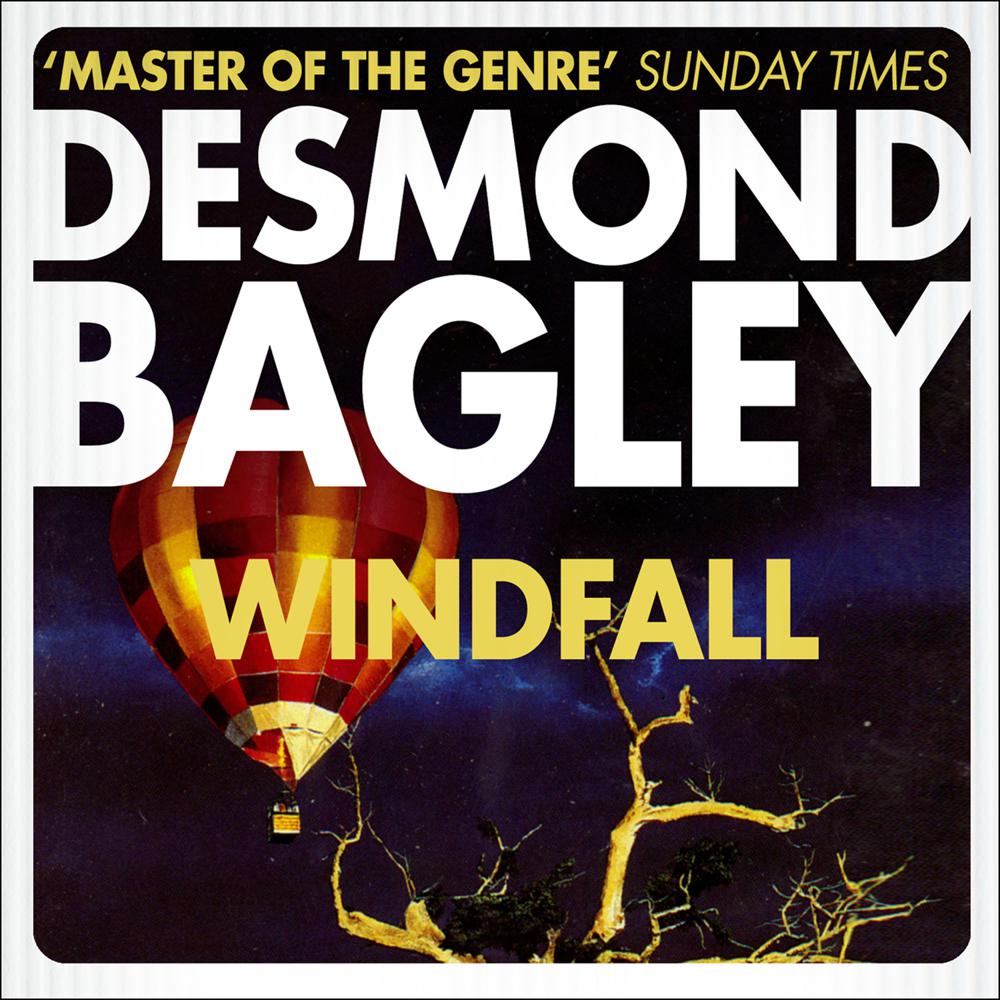 When a legacy of £40 million is left to a small college in Kenya, investigations begin about the true identities of the heirs – the South African, Dirk Hendriks, and his namesake, Henry Hendrix from California. Suspicion that Hendrix is an impostor leads Max Stafford to the Rift Valley, where a violent reaction to his arrival points to a sinister and far-reaching conspiracy far beyond mere greed…

‘From word one, you’re off. Bagley’s one of the best.’ THE TIMES