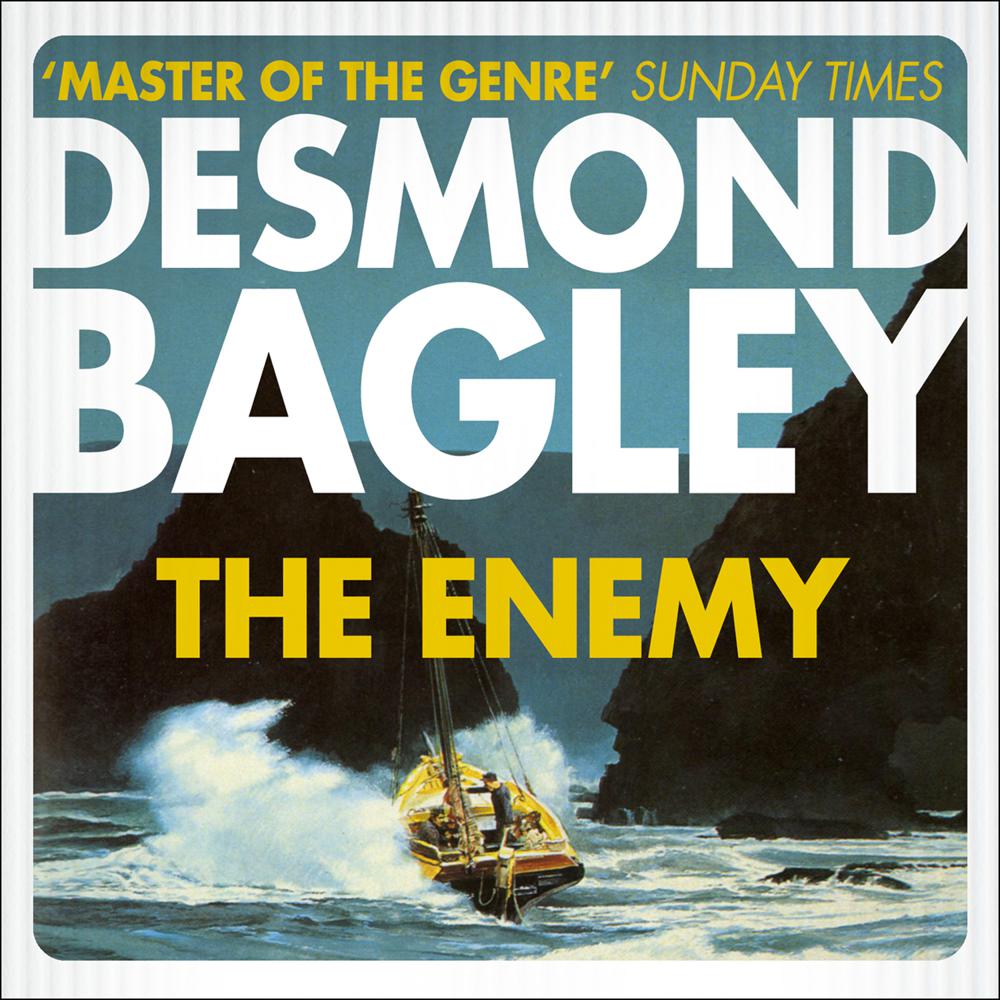 Action thriller by the classic adventure writer set in Sweden.

Wealthy, respectable George Ashton flees for his life after an acid attack on his daughter. Who is his enemy? Only Malcolm Jaggard, his future son-in-law, can guess, after seeing Ashton’s top secret government file. In a desperate manhunt, Jaggard pits himself against the KGB and stalks Ashton to the silent, wintry forests of Sweden. But his search for the enemy has barely begun…

‘Bagley has become a master of the genre – a thriller writer of intelligence and originality.’ SUNDAY TIMES