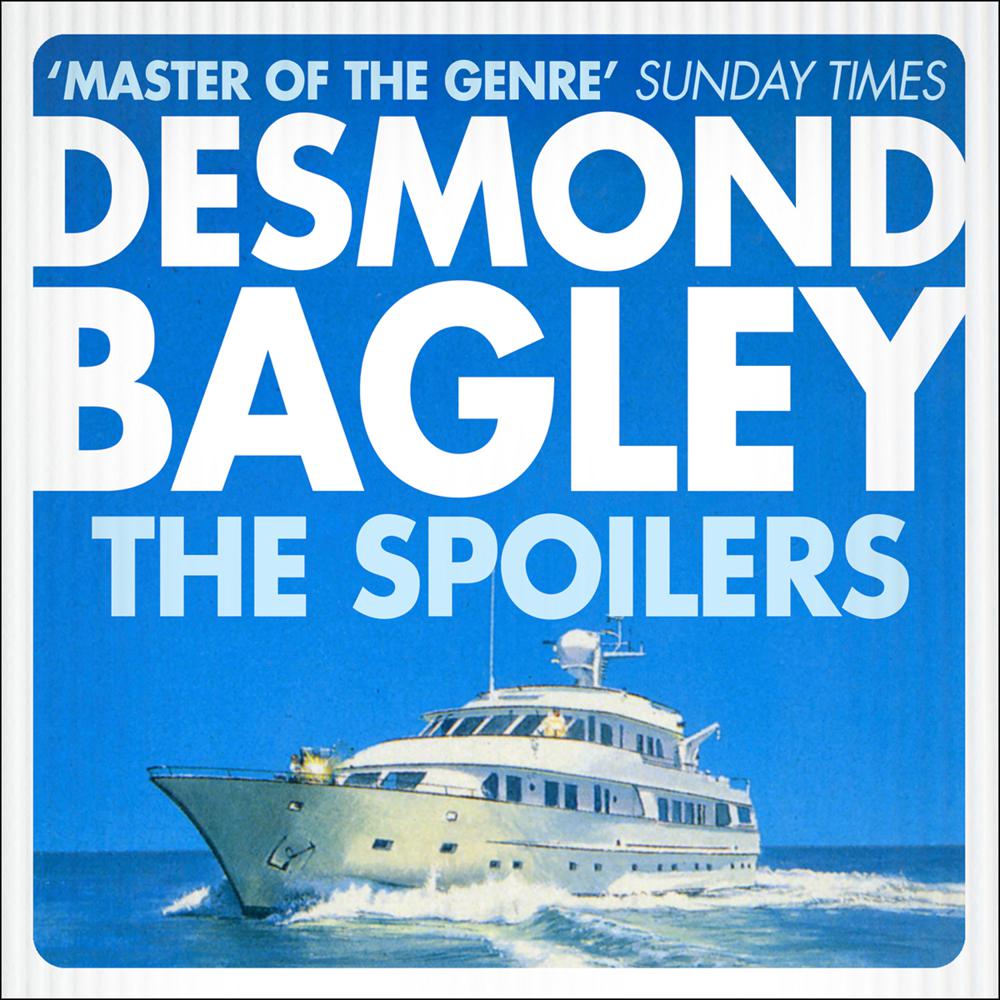 Action thriller by the classic adventure writer set in the Middle East.

When film tycoon Robert Hellier loses his daughter to heroin, he declares war on the drug pedlars, the faceless overlords whose greed supplies the world with its deadly pleasures. London drug specialist Nicholas Warren is called upon to organise an expedition to the Middle East to track down and destroy them – but with a hundred million dollars’ worth of heroin at stake, Warren knows he will have to use methods as deadly as his prey…