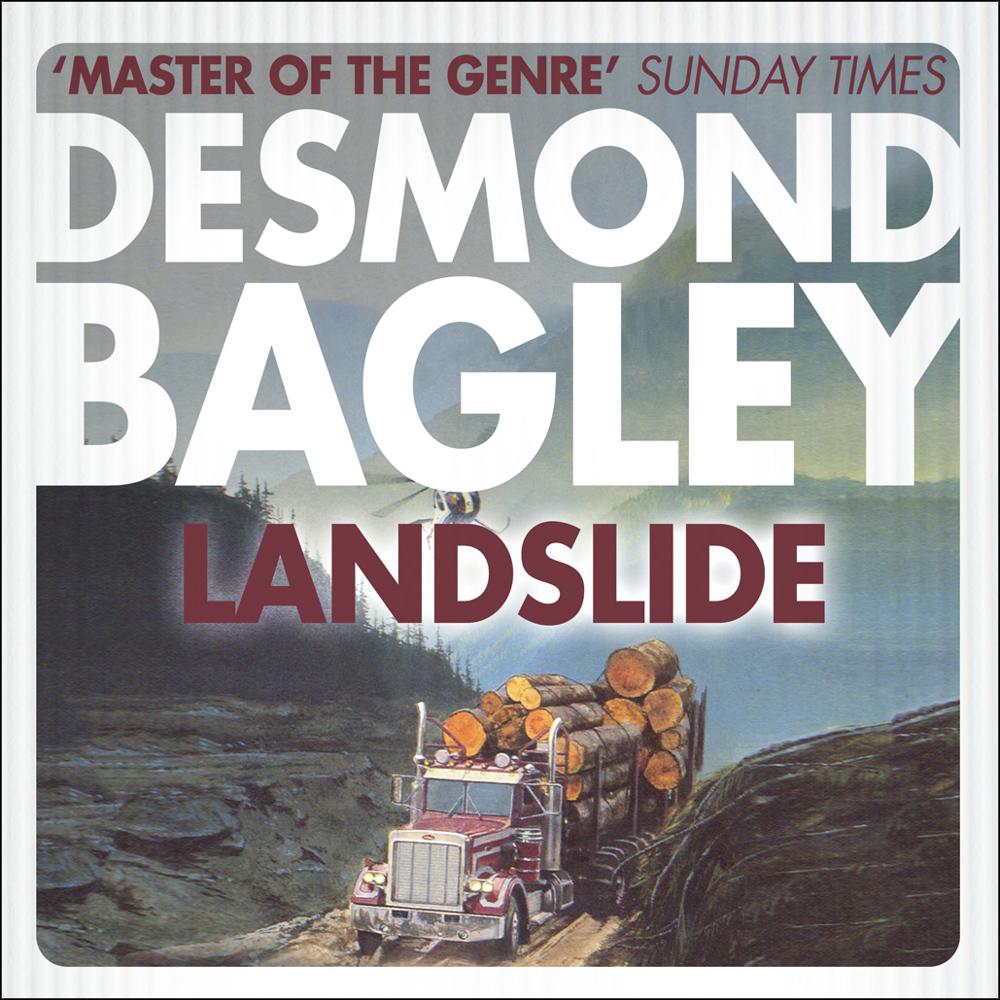 Bob Boyd is a geologist, as resilient as the British Columbia timber country where he works for the powerful Matterson Corporation. But his real name and his past are mysteries – wiped out by the accident that nearly killed him. Then Boyd reads a name that opens a door in his memory: Trinavant – and discovers that Bull Matterson and his son will do almost anything to keep the Trinavant family forgotten forever…

‘Very much of the moment. The characters are sympathetic and believable’ SUNDAY TIMES