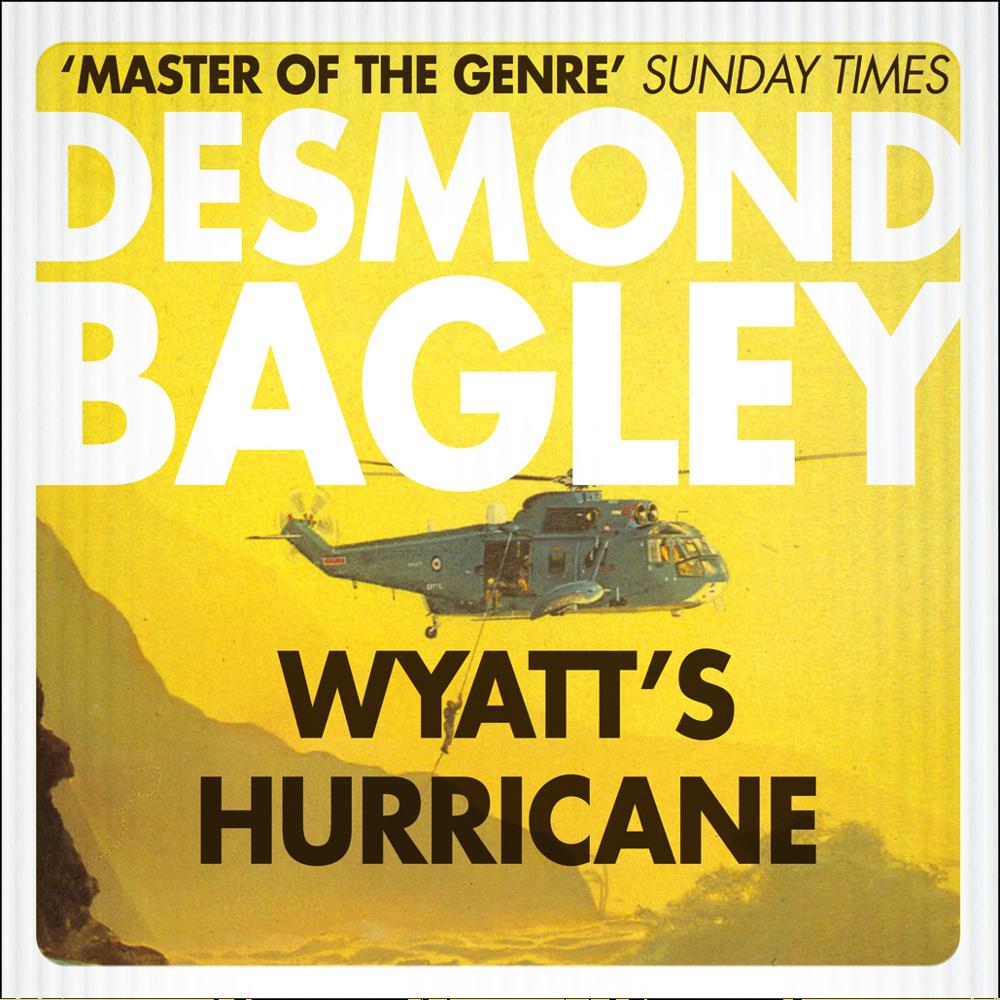 Action thriller by the classic adventure writer set in the islands of the Caribbean.

Ferocious Hurricane Mabel is predicted to pass harmlessly amongst the islands of the Caribbean. But David Wyatt has developed a sixth sense about hurricanes. He is convinced that Mabel will change course to strike the island of San Fernandez and its capital, St Pierre. But nobody believes him, and the hurricane is only one of the problems that threaten San Fernandez…