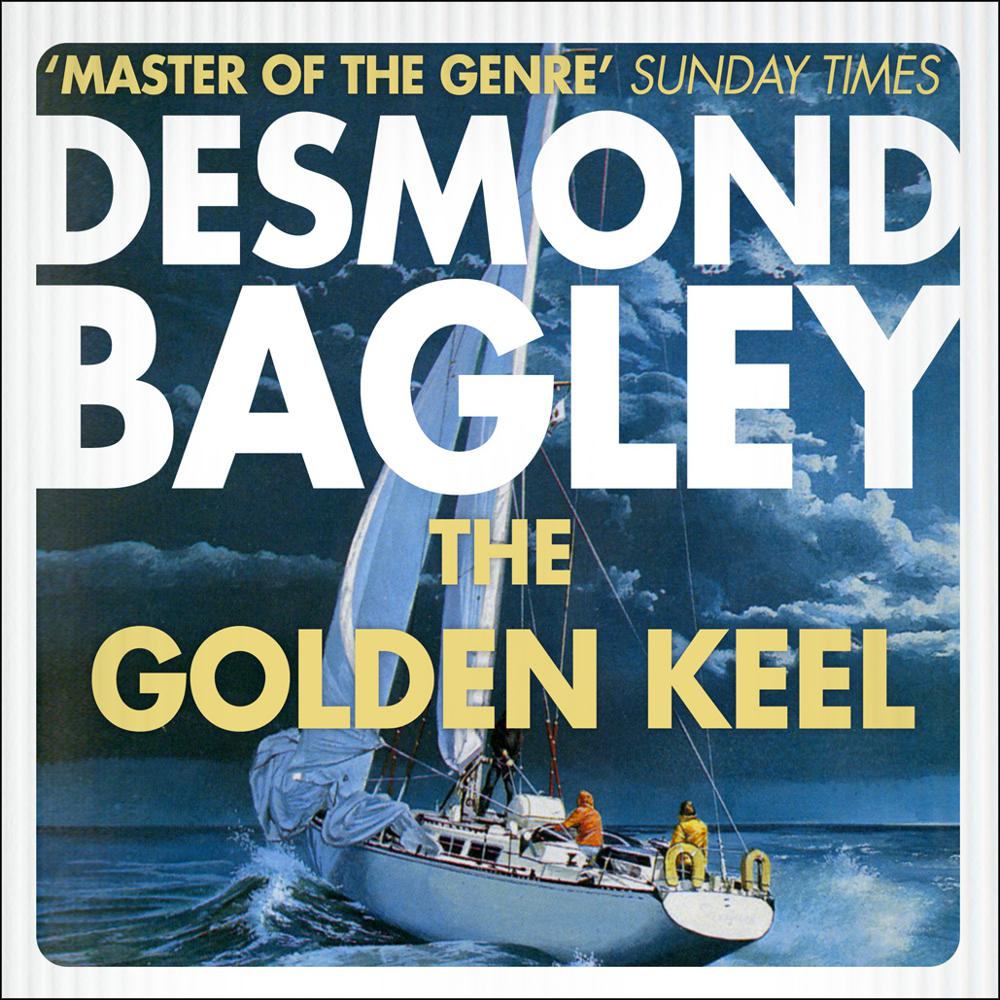 The first action thriller by the classic adventure writer, set in Italy.

When the Allies invaded southern Italy in 1943, Mussolini's personal treasure was moved north to safety under heavily armed guard. It was never seen again. Now, an expedition plans to unearth the treasure and smuggle it out of Italy. But their reckless mission is being followed – by enemies who are as powerful and ruthless as they are deadly…

The best adventure stories I have read for years’ DAILY MIRROR