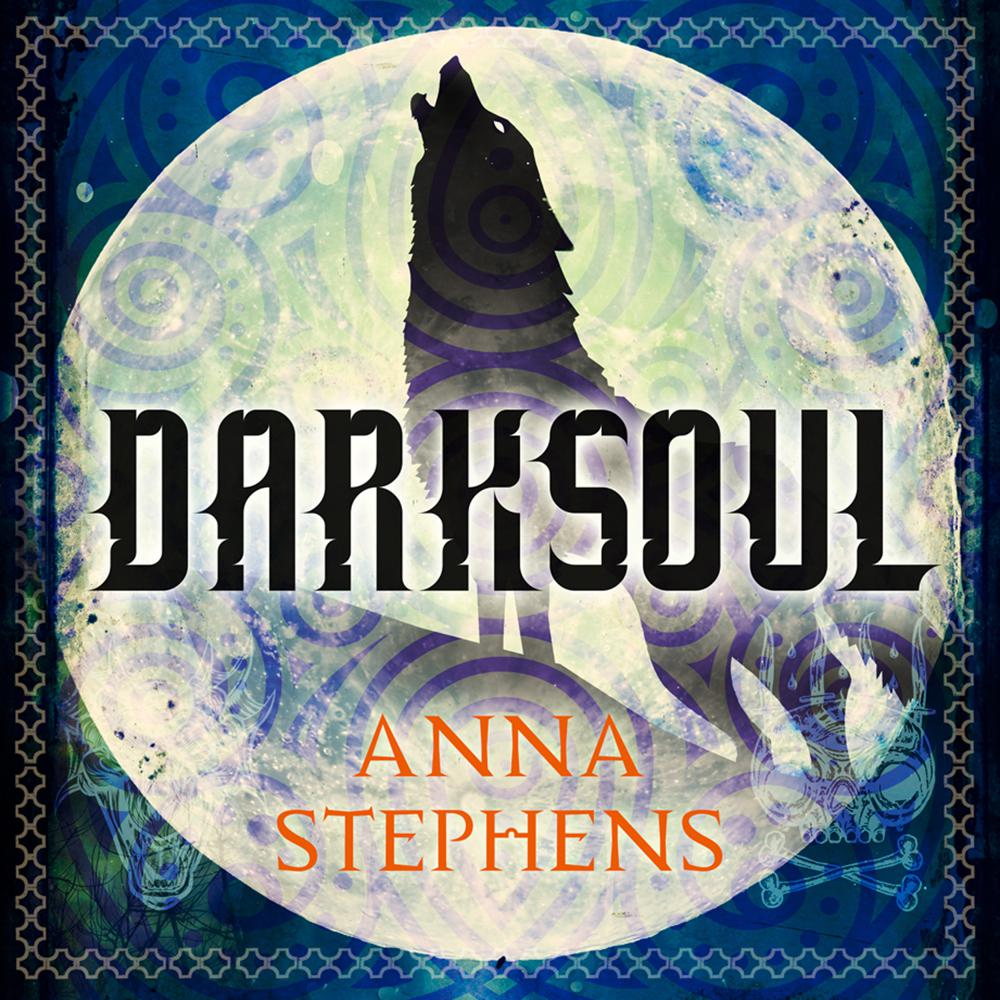 The thrilling sequel to GODBLIND, the biggest fantasy debut of 2017.

The Wolves lie dead beside Rilpor’s soldiers, slaughtered at the hands of the Mireces and their fanatical army.

The veil that once kept the Red Gods at bay has been left in tatters as the Dark Lady’s plans for the world come to fruition. Where the gods walk, blood is spilled on the earth.

All that stands between the Mireces army and complete control of the Kingdom of Rilpor are the walls of its capital, Rilporin, and those besieged inside.

But hope might yet bloom in the unlikeliest of places: in the heart of a former slave, in the mind of a soldier with the eyes of a fox, and in the hands of a general destined to be king.

‘A great achievement…no one does swordfights quite like Anna Stephens. We salute her with a bloody gauntlet’
Daily Mail

‘GODBLIND is a triumph of its genre.’
Starburst

‘Has all the signs of being a sensational series’
SFX