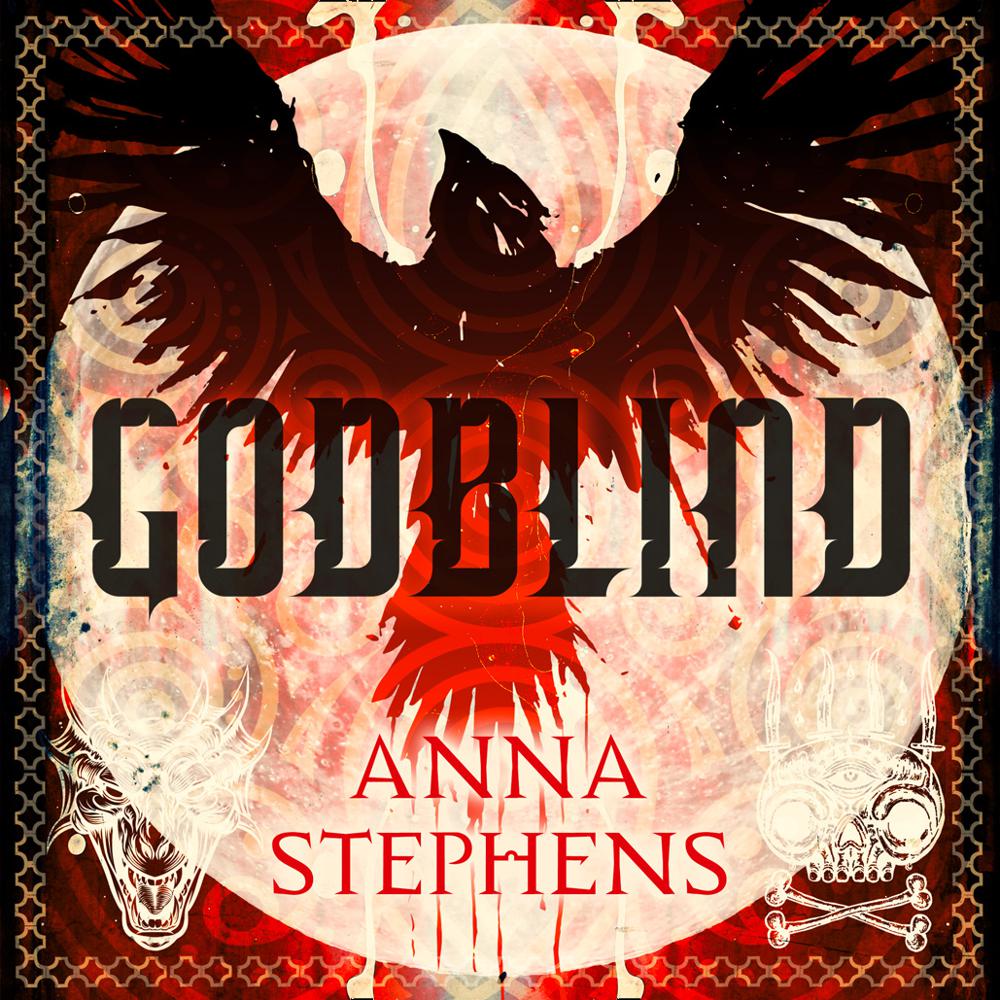 Fantasy’s most anticipated debut of the year.

There was a time when the Red Gods ruled the land. The Dark Lady and her horde dealt in death and blood and fire.

That time has long since passed and the neighbouring kingdoms of Mireces and Rilpor hold an uneasy truce. The only blood spilled is confined to the border where vigilantes known as Wolves protect their kin and territory at any cost.

But after the death of his wife, King Rastoth is plagued by grief, leaving the kingdom of Rilpor vulnerable.

GODBLIND is an incredible debut from a dazzling new voice of the genre.

‘Anna Stephens’ debut writes her name in blood on the roster of masters of grimdark alongside the likes of Mark Lawrence and Joe Abercrombie.’
B&N Sci-Fi & Fantasy Blog

‘Anna Stephens is easily one of the most exciting début fantasy authors of 2017 … If you’re a fan of the likes of Joe Abercrombie or George R. R. Martin, then you’ll be pleased to learn that Anna Stephens has joined this august pantheon of lovingly horrible and deliciously dark writers. GODBLIND is a triumph of its genre.’
Starburst

‘Has all the signs of being a sensational series’
SFX