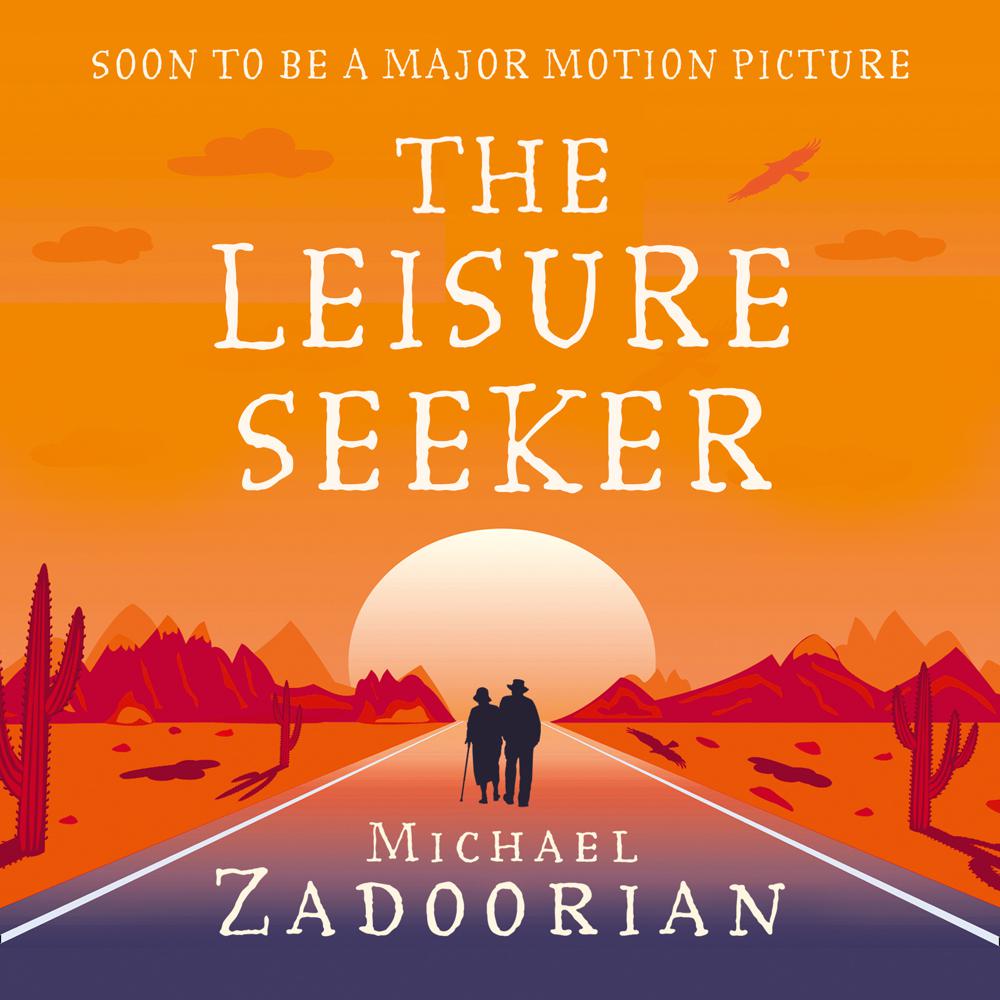 Ella and John have shared a wonderful life for more than sixty years. Now they’re on the run from their doctors and middle-aged children, who just want them to go gently into that undignified night of old age.

In their trusty camper van, the pair embark on a forbidden vacation of rediscovery along Route 66. Though time is catching up with them, Ella is determined that together they’ll make it to their final destination for one more carefree day together, even if it is their last.

‘The Leisure Seeker is pretty much like life itself: joyous, painful, moving, tragic, mysterious, and not to be missed’ Booklist (starred review)

‘I hoped for a book that would make me laugh during these tight times, and I was rewarded’ Los Angeles Times

‘One of the standards for a book is: Would I recommend it to friends? . . . I would recommend Michael Zadoorian’s The Leisure Seeker to almost anyone’ Detroit Free Press